Real Housewives of Durban (RHOD) cast member Nonku Williams is miffed with all the hate directed at her, and she’s having none if it anyone. This much she made clear in a recent post to Instagram.

In the current season (2) of the RHOD, Nonku Williams and her mother had featured and reportedly spoken ill of Ayanda Ncwane, a former member of the reality show and wife to the late Sfiso Ncwane.

Sfiso had a child with Nonku but was never married to her. His only legal wife was Ayanda Ncwane.

Some South Africans had been miffed with Nonku Williams and her mother because they had disparaged Ayanda Ncwane, who wasn’t on the set to defend herself. Ad they fired shots at both mother and daughter. 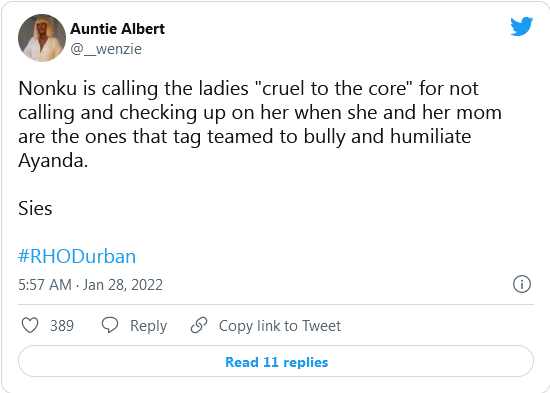 Hitherto quiet, Nonku had gone on a rant on Instagram, noting that as long as she’s alive and with a voice she will continue to speak against cyberbullying. She wondered why people continue to judge her from the fragment of her life they see on social media. You can check out the post below. 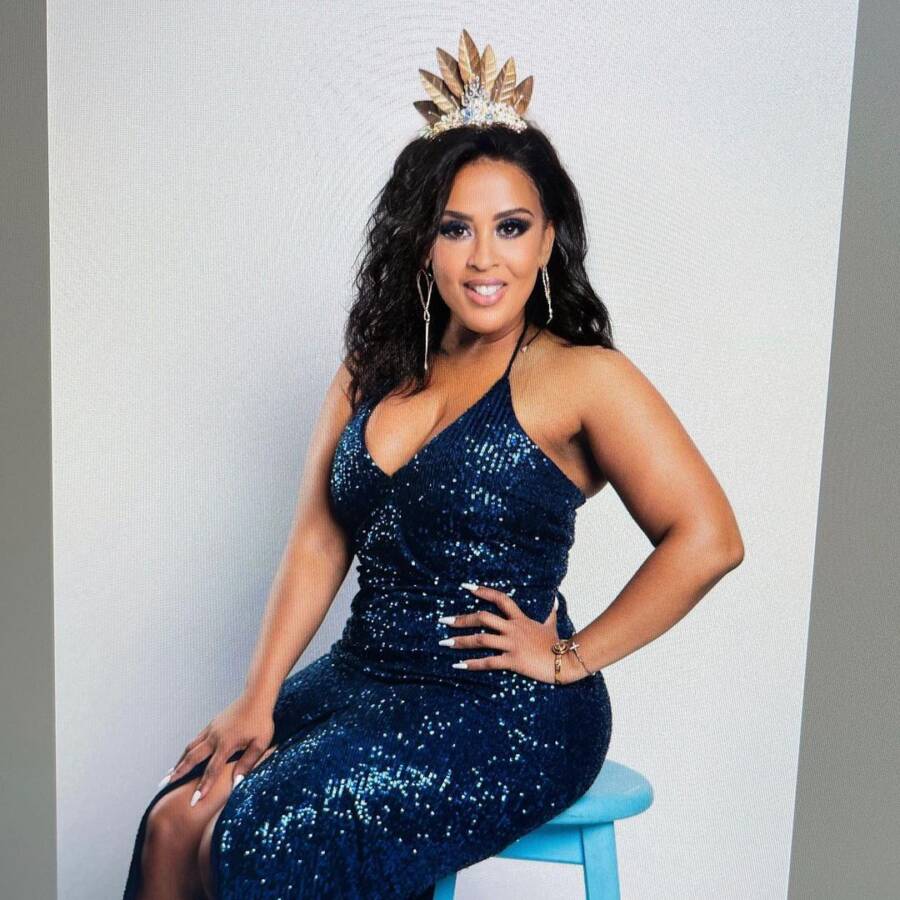 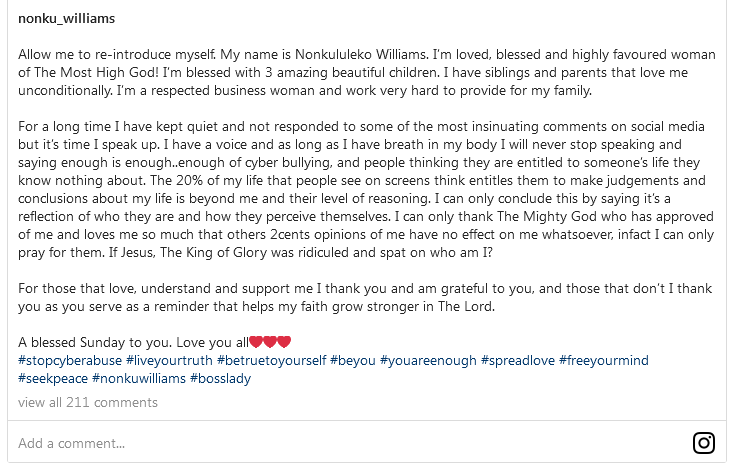 However, some of her critics had countered that she was the one who started it all by ganging up with her mother on the set of RHOD to make disparaging comments against Ayanda Ncwane.

Tags
Nonku Williams
John Israel A Send an email 2 February 2022
Back to top button
Close
We use cookies on our website to give you the most relevant experience by remembering your preferences and repeat visits. By clicking “Accept All”, you consent to the use of ALL the cookies. However, you may visit "Cookie Settings" to provide a controlled consent.
Cookie SettingsAccept All
Manage Privacy