Today is May 30, and a lot is lined up in South Africa’s entertainment orbit, including “Music Business,” a discussion to be headlined by the controversial critic Lavida NOTA.

The songster and music executive is excited for what is to come. And so, it appears, are his fans, with many commenting on Twitter that he’s about to take out the trash in the music industry.

Given NOTA’s habit of always speaking his mind, no matter what anyone might think or say, maybe the fans have a reason to be excited after all.

NOTA  thinks many wrongs have been done in the industry, to artists and other creatives, and that some artists are ignorant. He’s going to spill that in detail when he pops in later today for “Music Business,” which he likens to an MBA or a masterclass.

Besides that, there will also be a podcast interview with Fiesta Black and an appearance by Sol Phenduka, one of the hosts of the controversial Podcast and Chill With MacG. 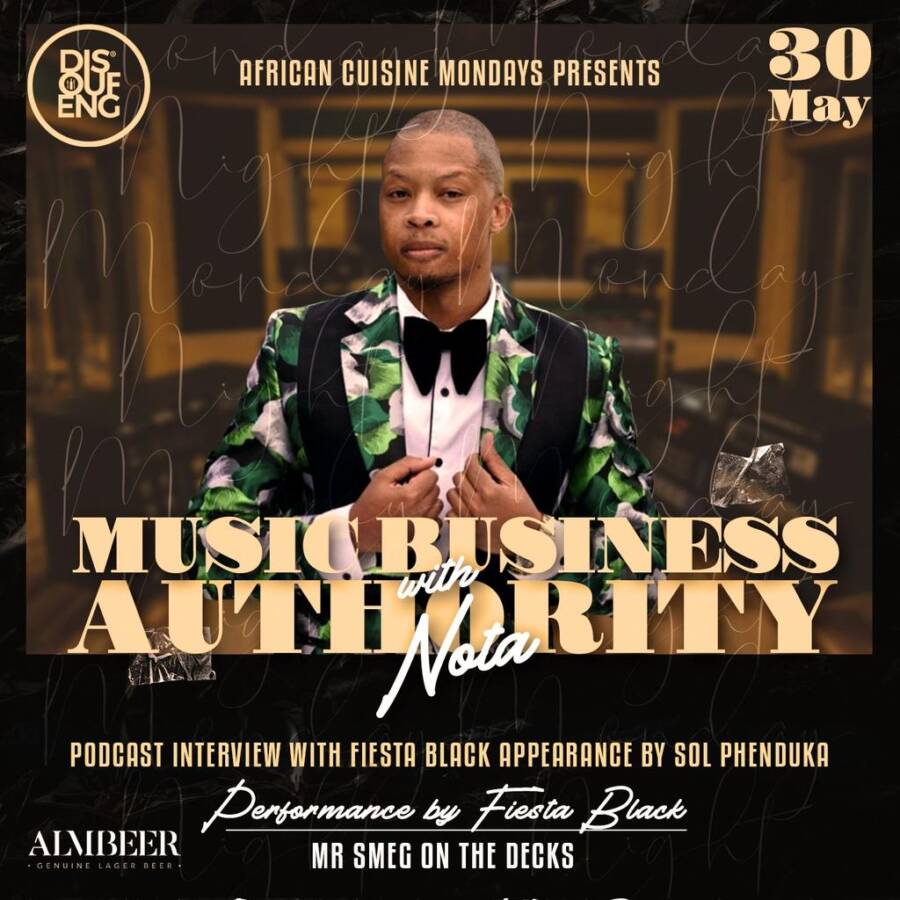 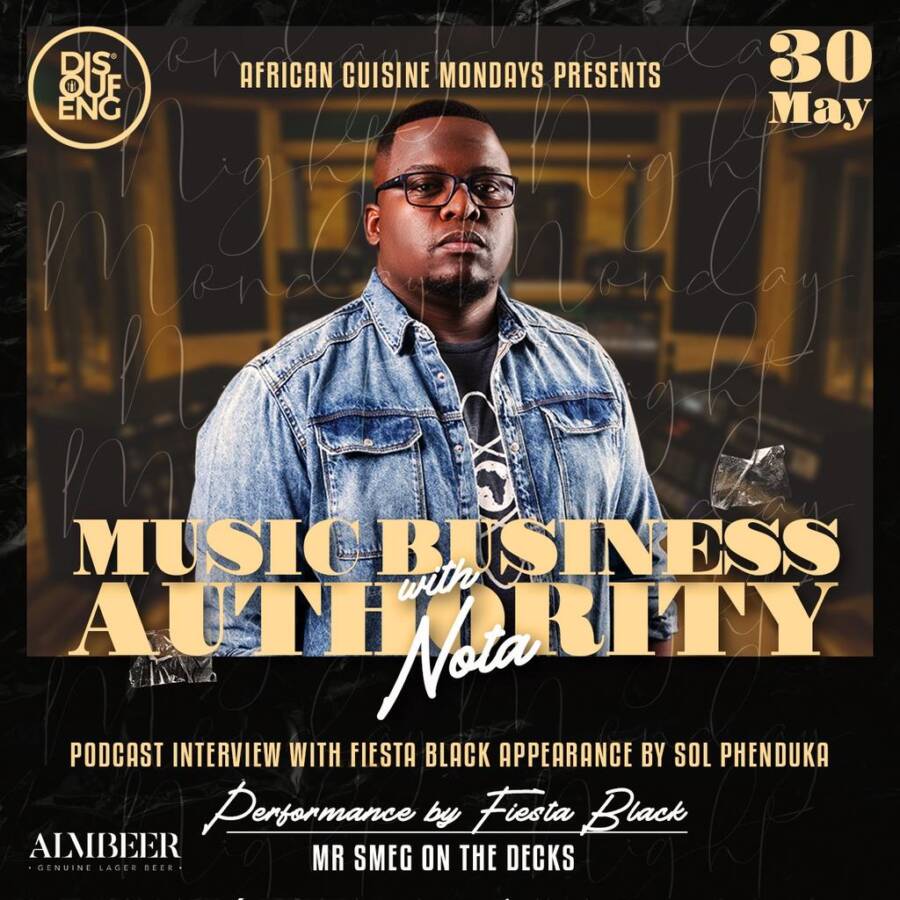 Fiesta Black will also perform for the audience, with Mr Smeg holding court at the decks. Already, on Mzansi’s Twitter, NOTA is trending for the “Music Business” he’ll be speaking about later today.

Tags
Mr Smeg Nota Sol Phenduka
John Israel A Send an email 30 May 2022
Back to top button
Close
We use cookies on our website to give you the most relevant experience by remembering your preferences and repeat visits. By clicking “Accept All”, you consent to the use of ALL the cookies. However, you may visit "Cookie Settings" to provide a controlled consent.
Cookie SettingsAccept All
Manage Privacy