A month after it released the trailer for “Happiness Ever After,” Netflix is releasing the full flick, and fans are consumed with the dire of excitement.

Khanyi Mbau is especially excited about the flick, which isn’t exactly her first. Taking to Instagram, she has shared the artwork of the film, which showed her in the company of other cast members, including Nambitha Ben-Mazwi and Stuurman. They looked happy.

They should be, perhaps. After all, the flick actually takes viewers into the world of their power – women who are going great and keen to have the best life has to offer. 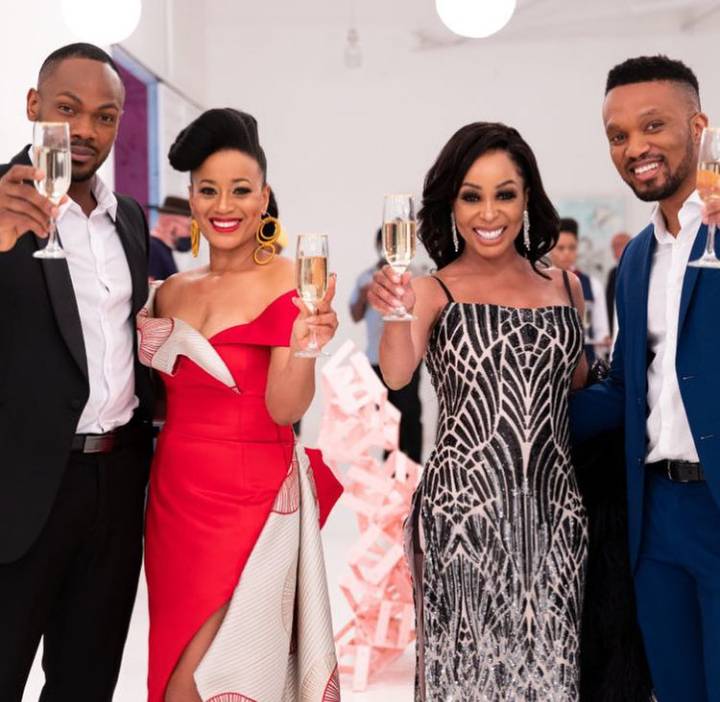 “Happiness Ever After” will be streaming today 10 November on Netflix – as indicated in Khanyi Mbau’s post.

Renata Stuurman shares Khanyi Mbau’s excitement about the flick, and like Khanyi, she had excitedly told fans on Instagram to watch out for the flick today 10 November. She had also shouted out her fans as well as other cast members for their support towards creating magic. You can check out her post below.

It remains to be seen what the overall reception for “Happiness Ever After” would be like and what impact the flick would make.

Tags
Khanyi Mbau Nambitha Ben Mazwi Renata Stuurman
John Israel A Send an email 10 November 2021
Back to top button
Close
We use cookies on our website to give you the most relevant experience by remembering your preferences and repeat visits. By clicking “Accept All”, you consent to the use of ALL the cookies. However, you may visit "Cookie Settings" to provide a controlled consent.
Cookie SettingsAccept All
Manage Privacy