Amapiano DJ and producer Ntokzin has announced a new project titled “Music In Me.”

One thing we love about Ntokzin is that he always takes his time with the music. And when he finally drops, everyone feels it. The Piano star has been holed up making music this year.

He assured fans he still had them in mind when he teamed up with BoiBizza and released the jam “Sika Bopha.” Of course, we all loved it. He dropped two albums last year, and they both were successes. He first released “Black Duke,” an album with 21 tracks featuring Sir Trill, Wonder Flawz, and more.

Next, he dropped “Busisiwe,” a 10-track album featuring De Mthuda, Sir Trill, Da Muziqal Chef, MalumNator, Njelic, Khanya Greens, and more. It was also well received. The Piano star is set to return with a new album titled “Music In Me.” Now, this is something to look forward to. We will share more details as soon as he announces it. 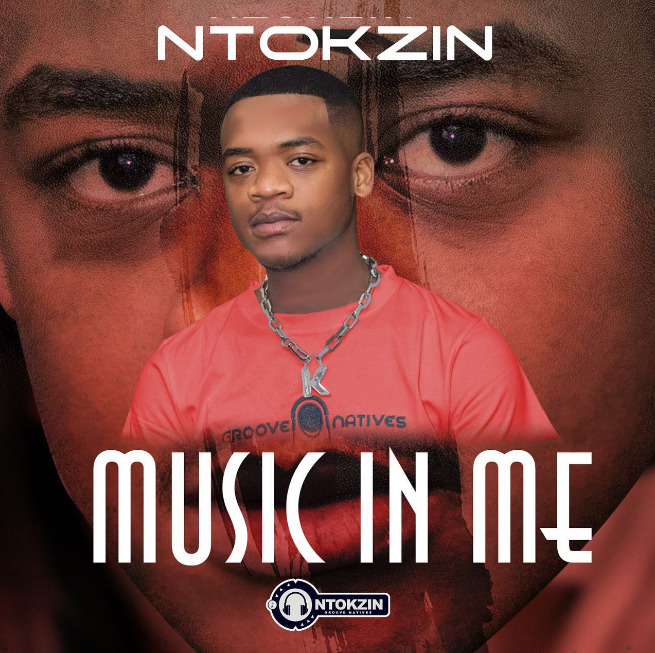 Tags
Ntokzin
John Jabulani Send an email 8 September 2022
Back to top button
Close
We use cookies on our website to give you the most relevant experience by remembering your preferences and repeat visits. By clicking “Accept All”, you consent to the use of ALL the cookies. However, you may visit "Cookie Settings" to provide a controlled consent.
Cookie SettingsAccept All
Manage Privacy