The new offering will be seeing him team up with Kay V and Nomcebo. The new song will be dropping officially on Friday the 13th of March 2020. The much anticipated song has production credit from Kay V and Dr Moruti. The song was mixed and mastered Chyma  Musique. The song had writing credits and vocal appraisal from beautiful Nomcebo. Official Moflava took to his social media page to promote the song and announce the when it will be dropping.

The song will also be getting the visuals to it released and it was produced by Mondedude.

The DJ who is also a radio presenter recently got fired at for playing the uncensored version of Cassper Nyovest’s “Malume” and he had to offer his apologies after the fans of the radio station pointed it out to him. 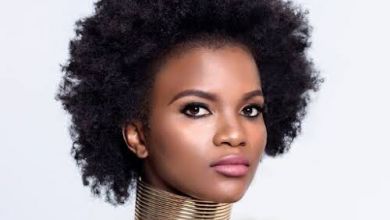 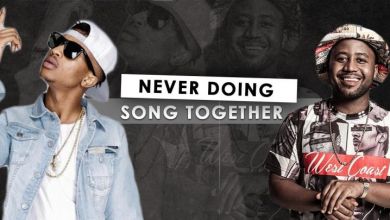 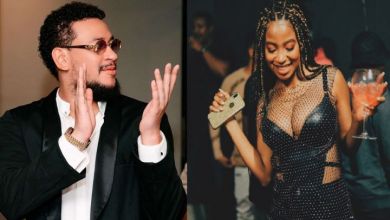 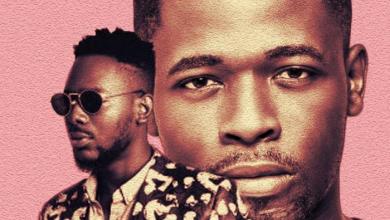 Adekunle Gold Explains Why There’s No Collab With Johnny Drille