Okmalumkoolkat announces a release date for the upcoming Bhlomington EP.

He finally announced Friday, 22nd May 2020 to be the official release date for the EP titled “Bhlomington”. The popular Mzansi rapper has been engaging fans since he announced the upcoming EP. Last week, he featured on Tweezy and Gemini Major’s The Revolution Of SA Hip Hop battling Riky Rick.

Truly, the “Spoek Mathambo” hit maker has always been in his own lane since he made his debut to the scene. Literally everyone has been anticipating new music from the Spova King, and we are sure he will come through with a blast. We can’t wait to see what he’s got in store for us with the coming EP. 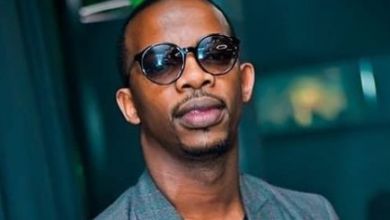 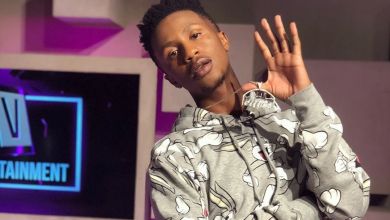 Ambitiouz Entertainment Drags Emtee’s After Requesting For His Award Plaques 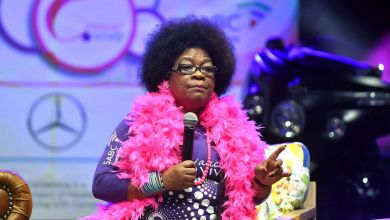 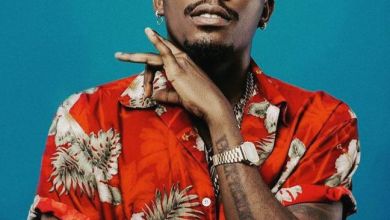