Days after his death, Riky Rick remains of many across South Africa – those who have listened to his music and those with whom he related until his death.

One such person is the musician Okmalumkoolkat. In a tribute post to Riky Rick yesterday 25 July, Okmalumkoolkat had traced his history with Riky Rick prior to the time they became nationally famous.

Recalling their encounter which he said must have taken place in 2010 or thereabouts, the songster noted that around that period, the music crew boyz N Bucks was about to form.

Riky Rick was already into his own thing, though, with what he subbed RUN JHB and was already making and selling DVDs. But Okmalumkoolkat noted that Riky Rick was somewhat frustrated at the time because he didn’t have around him people who share his vision.

When they met, though, they hit it off almost immediately and ended up not just friends but brothers beyond blood. You can check out his post below. 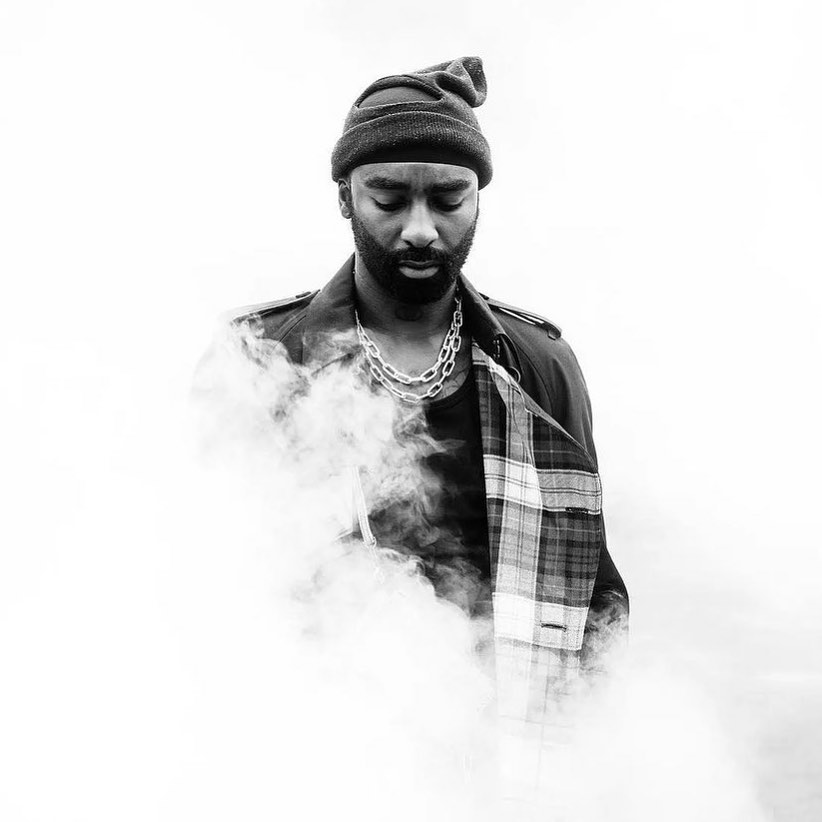 @okmalumkoolkat
I usually run out of words and get overwhelmed when I have a lot to say. Something beautiful happened when I met Rikhado around 2010, around the same time that our whole @boyznbucks crew was forming. He had been running his own lane with RUN JHB and he was already making and selling DVDs and t-shirts but you could tell he had been frustrated because he didn’t have people that fully understood his vision, so when we met I could feel that he felt at home around us and also saw a brighter future with the fresh angles we were coming with in the game. I was already making merch and performing New Age Kwaito tracks as Dirty Paraffin at the time. We went on to become friends and through constant checkups and bhloming, we became brothers. I remember we recorded the first #Amantombazane at Ma Duke’s house and we also met the Mamzito. It was amazing to see how open he was with his fam and how everybody in his famalam knew about his dreams and how supportive they were. At the time, my parents didn’t even know I was making music, they just knew that I was in Johannesburg, designing. We both learnt a lot from each other even though there was a competitive spirit between us. I feel like when we met, we kind of legitimised each other, like our visions got stronger when we got together. Like broers, we had our ups and downs, in fact there is a lot I wish we had discussed and went past but now it’s only through prayer. Rikhado is definitely one of my peers, umlingani. Inkunzenye. And what he did in the game and to the game is evident, he told his own story, it can’t be remixed or misconstrued. I pray that he is finally resting in peace and that he keeps watch over our respective families like we promised. 🕯🤞🏾 #riprikyrick #boyznbucks #boyznbafana #makhadomakhadoagency

Riky Rick had committed suicide on February 23 in mysterious circumstances, but many attribute it to depression and bullying. No one saw it coming, so South Africa was understandably shocked when his family confirmed his passing in a statement. He hanged himself.

Tags
Okmalumkoolkat Riky Rick
John Israel A Send an email 26 February 2022
Back to top button
Close
We use cookies on our website to give you the most relevant experience by remembering your preferences and repeat visits. By clicking “Accept All”, you consent to the use of ALL the cookies. However, you may visit "Cookie Settings" to provide a controlled consent.
Cookie SettingsAccept All
Manage Privacy