Okmalumkoolkat speaks to Slikour about his art and recording over 50 songs last year.

There is never a time when Mzansi rapper, Okmalumkoolkat is not hard at work. Even when you think he hasn’t been doing anything, he’s probably working on some new music. That’s exactly what happened when the Hip Hop star announced he would be dropping a new project soon.

He revealed via social media that he would be releasing a new EP, titled “Bhlomington” but didn’t say much about the EP. However, he has finally opened up about it in an quarantine interview with Slikour. He revealed that he was meant to drop a new album that would be the after “Drip Siphi Isikorobho”, and “Amakamera Ang’shoote”.

But then he changed his mind and opted to release the Bhlomington EP seeing that people were “Bhloming” due to the COVID-19 pandemic. We hope he finally gets to drop ths album after the EP. 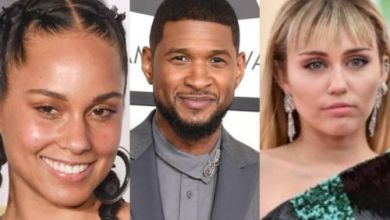 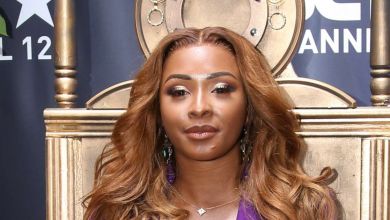 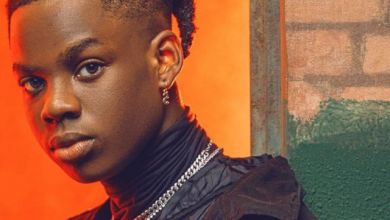 Rema says he is “The Leader Of The New Wave”