Okmalumkoolkat is set to relases highly anticipated album sooner than we expected.

Hey, fans of Okmalumkoolkat, we’ve got great news. The rapper’s highly anticipated new album might just come much sooner than you thought it would. If that’s not a big testimony, we wonder what else it.

The rapper announced a little while ago that he would be dropping a brand new album and his fans went wild. But like every other artiste, we thought it might take a while for the project to drop but were equally grateful for the announcement.

Now, he’s revealed that the album might just come sooner than we expect. His words, not ours. In a recent post made via his Instagram account, the rapper shared a video of himself in the studio with a caption proving that the album, “uShukela Etiyeni” might be delivered soon. We definitely hope it is. Can someone tell him to drop it this month? 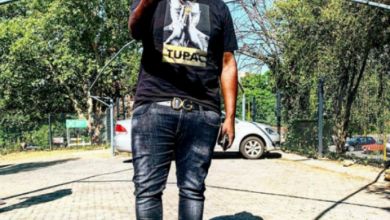 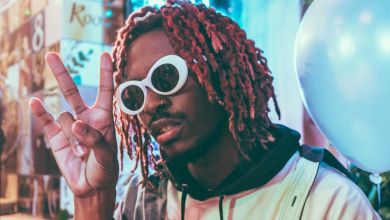 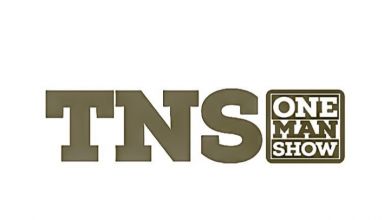 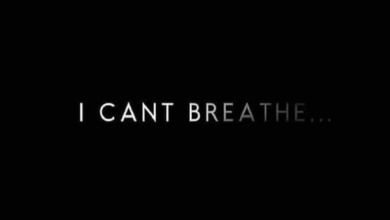 Music Industry Pauses For George Floyd With A “Blackout Tuesday”