For a while now, Nigerian singer and songwriter Omah Lay has teased a new single. It is exciting to see he has finally released it. Omah Lay is preparing to drop his debut studio album “Boy Alone”.

Fans are unsure what to expect from it, but we are confident it will be mind-blowing. The talented singer has owned the airwaves with his mildly successful song “Attention,” featuring American singer Justin Bieber. He has also received praise for hits like “Understand,” “Godly,” and more. 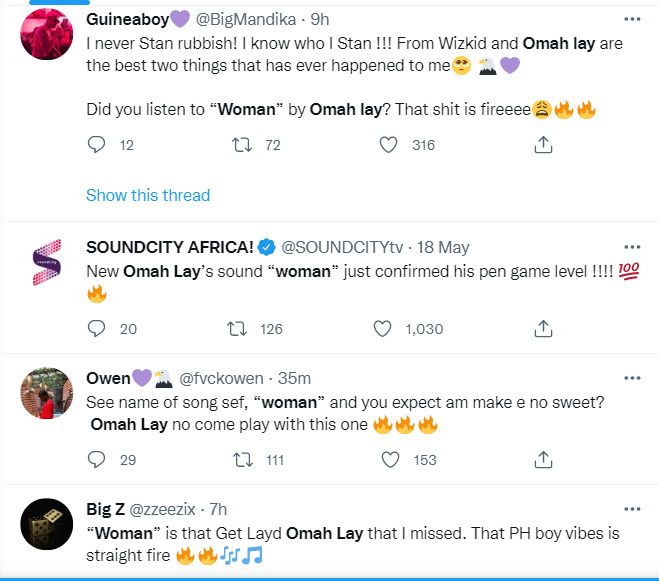 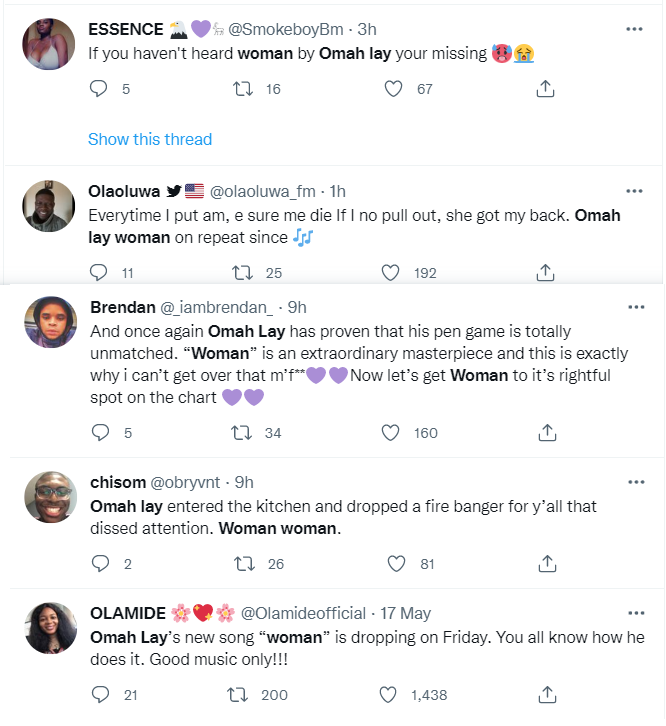 He is out now with this new song tagged “Woman”. On it, he sings about doing anything for his woman. He maintains his sexual lyrics and keeps the vibe calm. Check the song out below to listen to it. Also, add it to a playlist of your choice this weekend.

Tags
Afro pop Omah Lay
John Jabulani Send an email 20 May 2022
Back to top button
Close
We use cookies on our website to give you the most relevant experience by remembering your preferences and repeat visits. By clicking “Accept All”, you consent to the use of ALL the cookies. However, you may visit "Cookie Settings" to provide a controlled consent.
Cookie SettingsAccept All
Manage Privacy