It’s a prayer answered, in a sense, for the Economic Freedom Fighters (EFF) for the leader of Operation Dudula, Nhlanhla Lux, has been arrested.

His arrest followed his interview appearance on the set of Kaya FM, where Sizwe Dhlomo interviewed him. Some peeps who had followed the interview had joked that Sizwe Dhlomo was unprepared and that Nhlanhla Lux demolished him.

And yet some made irreverent jokes about Sizwe Dhlomo getting Unathi fired at Kaya FM and now getting Nhlanhla Lux arrested. But, of course, the broadcaster wasn’t privy to Nhlanhla Lux’s arrest.

He’d merely announced he’d be interviewing the Operation Dudula leader and eventually released a YouTube clip of the same interview. Nhlanhla Lux himself had tweeted about the interview and noted that the authorities would be listening.

join us on @KayaOnAir at 3pm,
Ill be in conversation with @SizweDhlomo 💪🏾

Cyril, Julius, Mashaba etc will all be listening 🤞🏾

As we let our ancestors continue to speak through us! 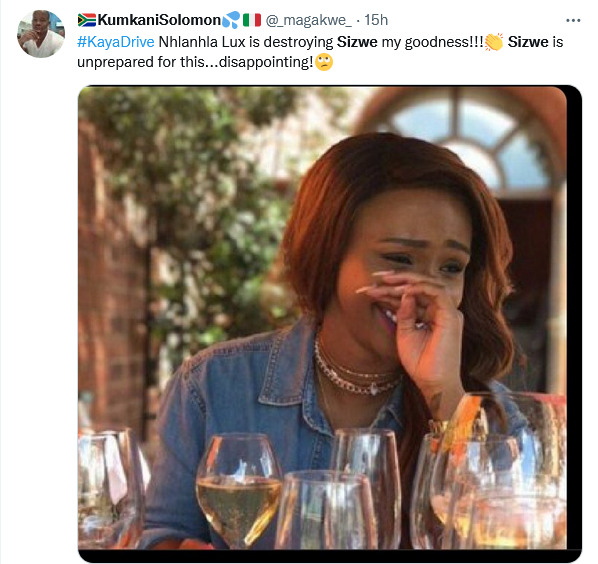 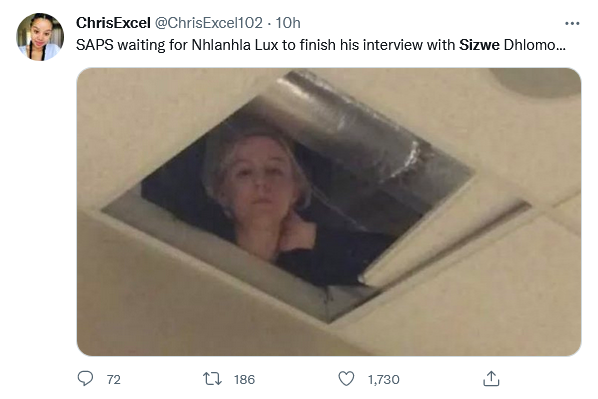 Nhlanhla Lux was reportedly arrested after the interview with Sizwe Dhlomo. But the police are yet to confirm the arrest. He was said to have been arrested on charges of assault and home invasion.

Dobsonville resident and EFF associate Victor Ramerafe had reported the Operation Dudula leader to the police, claiming they had invaded and ransacked his home in search of drugs. But no drugs were found in his home. So he’d filed a case.

Tags
Nhlanhla Lux Operation Dudula
John Israel A25 March 2022
Back to top button
Close
We use cookies on our website to give you the most relevant experience by remembering your preferences and repeat visits. By clicking “Accept All”, you consent to the use of ALL the cookies. However, you may visit "Cookie Settings" to provide a controlled consent.
Cookie SettingsAccept All
Manage Privacy