It was to have been a moment of great merriment as deserving actors and others walked to the stage to collect their awards at The Oscars 2022. At the end of the day, however, it was the drama that played out on stage that had many talking long after the Academy Awards ended on Sunday.

The basis of that drama is Chris Rock making a joke about Will Smith’s wife, Jada Pinkett-Smith. On stage and holding the mic, Chris Rock had joked about Jada’s alopecia, asking when the world would have a GI Jane 2.

For context, GI Jane is a fictional character from a 1997 action film featuring Demi Moore. She’d undergone training as a Navy Seal and, along the line, decided to shave her head to cement her position further, hiding her feminity and ultimately earning the GI Jane tag. 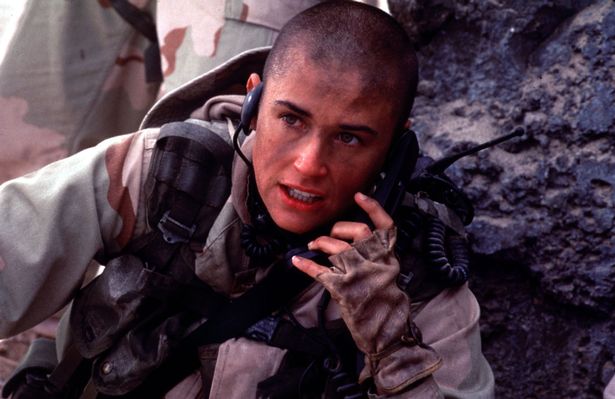 It would have been a harmless joke had the circumstances surrounding Jada’s head been different. Jada had previously noted that she suffers from alopecia and made the conscious decision to have her head shaved due to that disorder.

If she had shaved her head for fun, as some of Jada’s fans had noted, it would not have been much of a problem what Chris Rock said about her head at the Academy Awards (The Oscars).

UNCENSORED WILL SMITH FOOTAGE AS SHOWN ON AUSTRALIAN TV pic.twitter.com/NcRfdjWxqe 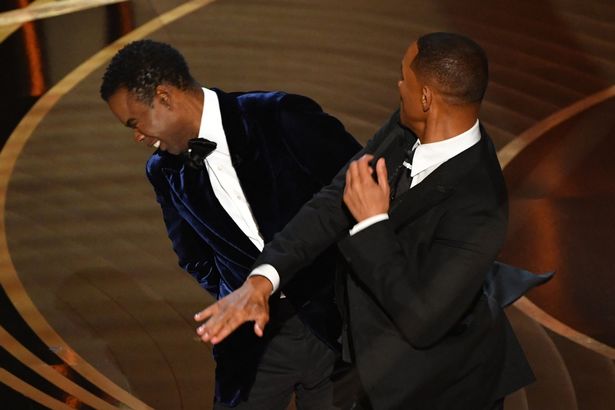 At this point, he was thought to have stormed the stage and smacked the comedian on the face. He’d then admonished Chris to stop talking crap about his wife.

The audience was stunned by the drama, but it, fortunately, wasn’t enough to stop the show. Will Smith returned to his seat, and Chris rock tried to make light of the incident. He joked about the slap, stating it was the greatest night in television history.

Will Smith popped on that stage later that evening to pick his first-ever Oscar for his role in King Richard. His win had his fans stating that it was an evening of double triumphs for him – winning his first-ever Academy Award (as the Oscars used to be calling) and smacking the “loudmouth” who made an “egregious” joke about his wife.

By the way, Chris Rock had previously made a joke about Jada Pinkett in 2016, but the references were not to her alopecia.

Tags
Chris Rock Jada Pinkette-Smith The Oscars USA Will Smith
John Israel A Send an email 28 March 2022
Back to top button
Close
We use cookies on our website to give you the most relevant experience by remembering your preferences and repeat visits. By clicking “Accept All”, you consent to the use of ALL the cookies. However, you may visit "Cookie Settings" to provide a controlled consent.
Cookie SettingsAccept All
Manage Privacy