Celebrated kwaito artiste Oskido and “Jerusalema” star Nomcebo Zikode have got a song together, but the details are not out there yet.

In a recent post to Instagram, Oskido had thanked Nomcebo for coming through, describing as lit the studio session they had.

Oskido and Nomcebo are no regular collaborators, so it remains to be seen what impact whatever they’re working in will make on release. But then, given the talent and musical appeal of both artistes, it is safe to say their upcoming jam will be a hit with fans on release.

At any rate, we are following events keenly and will share with you all whatever the two might drop.

A veteran in South African music, Oskido is also one of the most respected figures, with a résumé covering decades in music. 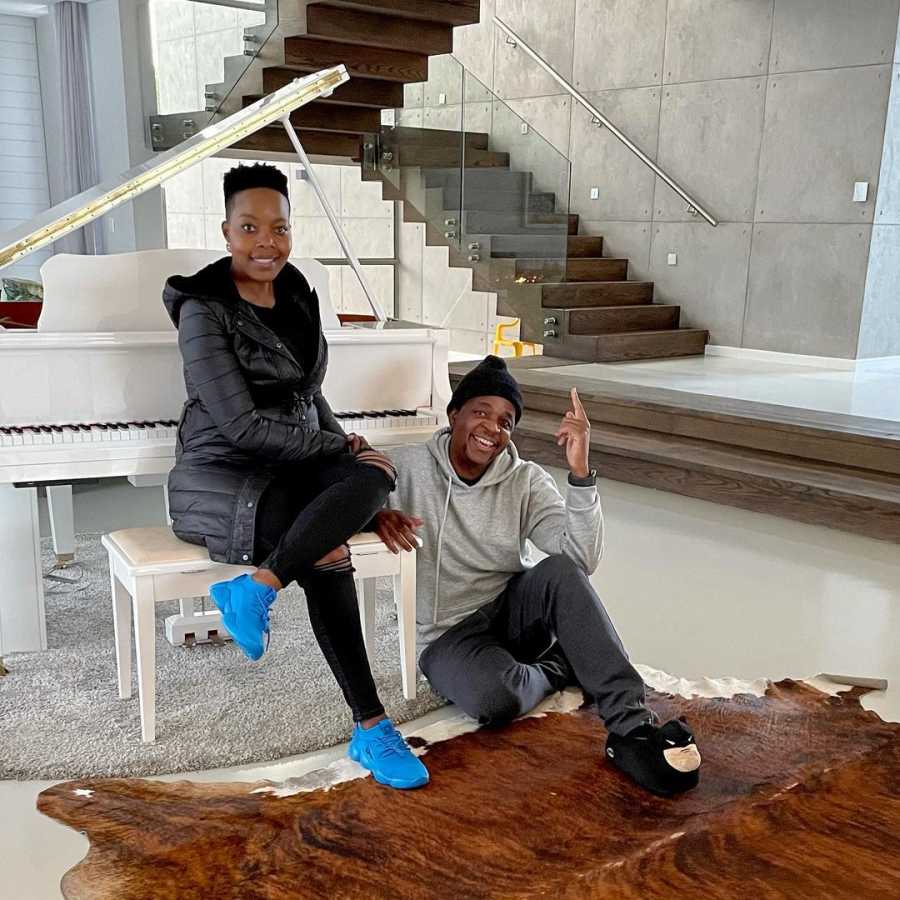 Nomcebo is a much younger figure but justly famous. She leaped to international fame thanks to the success of “Jerusalema,” her song with Master KG. she had written part of the song, which currently has over 320 million views on YouTube

Are you looking forward to a Nomcebo-Oskido collaboration? Why or why not? You’re welcome to join the conversation by dropping your thoughts in the comment section below.