Kalawa Jazmee boss Oskido has confirmed notable actress and television host Pearl Thusi was featured on the music of his “Une Mali” song. Other Mzansi musos who made the cut, according to him, are Focalistic and Nokwazi.

After Oskido shared a teaser of the imminent music video, peeps who saw it began to wonder if Pearl Thusi was featured on it. In a recent Instagram post, the respected kwaito artiste indicated that indeed she was featured. He also indicated other artistes who are on “Une Mali.” Thi should put an end to the questions on the guest list of the song. You can check out his post below. 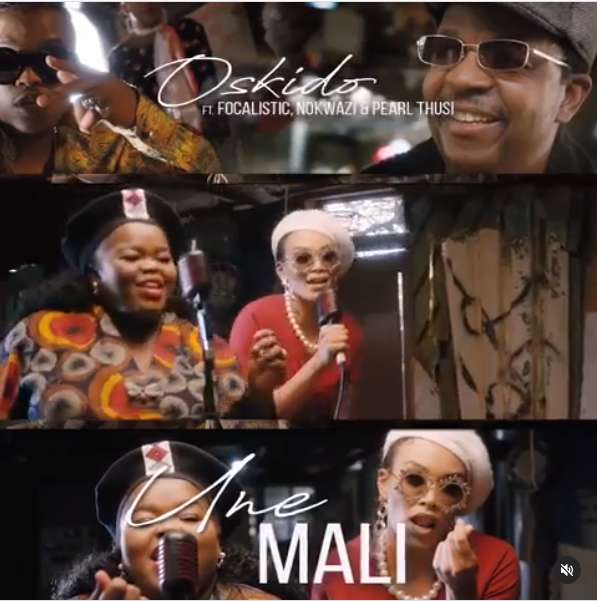 Pearl Thusi hasn’t said anything about the collaboration, but it is clear she is chuffed with it as well. It wouldn’t beher first musical appearance, though.

By the way, the music video will be available two days from now, on Thursday 21 January. Want to be the first to check out the video? You might want to follow our social media channels, as well as subscribe to our newsfeed and stay tuned for updates.

Have you any expections regarding the upcoming video, though? You’re welcome to share your thoughts in the comment section below