Veteran Mzansi DJ and producer, Oskido has gone back to school.

If there is any Mzansi celeb who never ceases to amaze us with the moves he makes, it most certainly is Oskido. The talented hitmaker has been on the scene for decades and continues to rebrand himself to suit the fast-changing world.

According to recent reports, Oskido has gone back to school. The popular 54-year-old has enrolled in the University of Pretoria to study Project Management. For the next 5 months, he will attend one-week classes every month.

In a recent conversation with SMag, he revealed that he was inspired by his daughter, Mandy Mdlongwa to do it. She had challenged him to go 21 days without meat and alcohol and he pulled it off. This pushed him to also try and achieve his dream of going back to school. 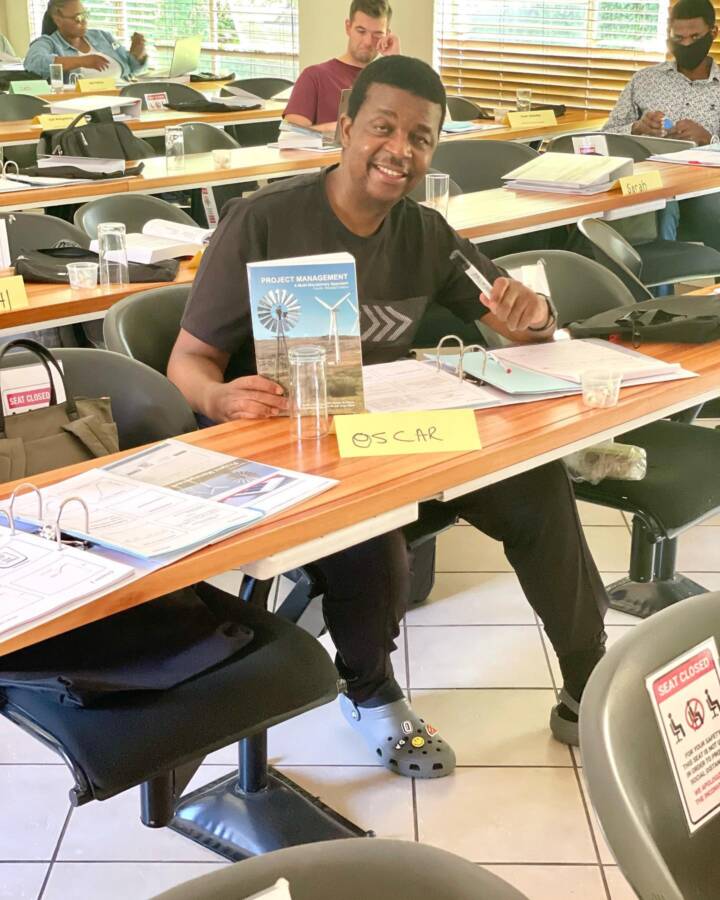 “Going back to school is a challenge for me… it was first sparked after my daughter asked if I could last most of January without meat and alcohol and guess what, I did. I haven’t touched meat ever since I started the challenge,” Oskido said.

“After realising the discipline I had, I saw it fit to tackle the burning desire that I’ve always had which is to go back to school for the next five months. After I graduate, I will challenge myself to acquire something in the next five years.”

Tags
Oskido
John Jabulani Send an email 8 February 2022
Back to top button
Close
We use cookies on our website to give you the most relevant experience by remembering your preferences and repeat visits. By clicking “Accept All”, you consent to the use of ALL the cookies. However, you may visit "Cookie Settings" to provide a controlled consent.
Cookie SettingsAccept All
Manage Privacy