After a sterling outing, Idols SA finalists Zama, Mr Music & Brandon Dhludhlu have found a home for their music. All three have been signed to the Kwaito veteran Oskido’s Kalawa Jazmee Records.

The letters of their contracts have not been made public. And it is doubtful they’ll ever be made public. But having signed the contract, the belief is that it is okay with them – at least in the interim.

Following the signing, Oskido has been in the vanguard of promoting the troika, online and off. He had shared teasers of the troika’s work and then informed the public of the official release. 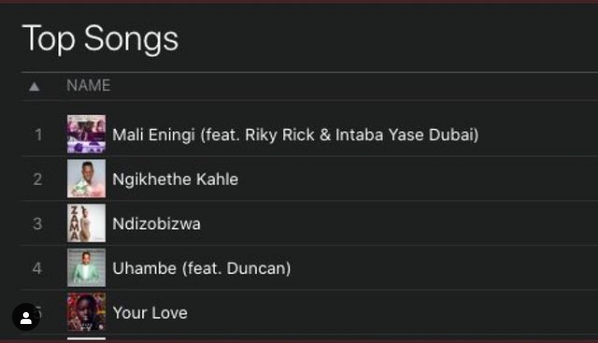 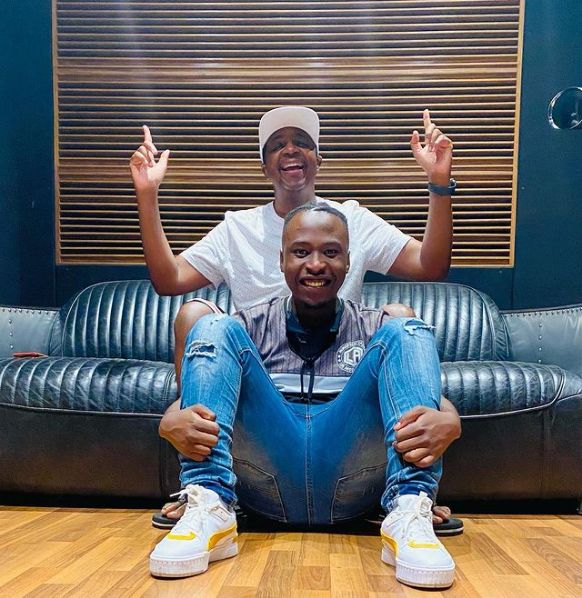 With the three already charting on Apple Music, one can only imagine their career trajectories from here. With proper management, they all just might join South Africa’s singing aristocracy. Or what do you think?

Tags
Brandon Dhludhlu Mr Music Zama
John Israel A Send an email 8 December 2020
Back to top button
Close
We use cookies on our website to give you the most relevant experience by remembering your preferences and repeat visits. By clicking “Accept All”, you consent to the use of ALL the cookies. However, you may visit "Cookie Settings" to provide a controlled consent.
Cookie SettingsAccept All
Manage Privacy