While some peeps think parenting is easy, others, through experience, will say it’s never an easy job. One such person is Mzansi media personality and actress Pearl Modiadie.

In a recent tweet, she had noted that parenting is no easy job. According to her, her son Lewatle screams whenever she says “No” to him or scolds him. The escape from it all could only be a holiday.

And oh, South Africans could relate. They were in her mentions to encourage her. Some of those who responded to her tweet shared similar experiences. You can check out her tweet below. 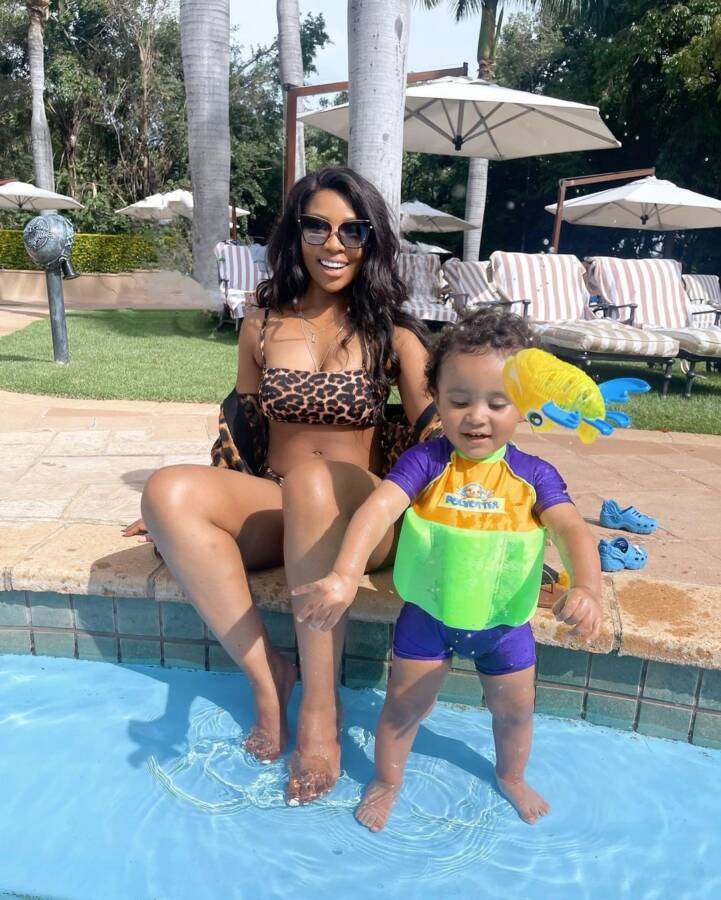 Pearl Modiadie had Lewatle following her relationship with one of the Oppenheimer kids. She had checked out of the relationship because she felt neglected in it, according to her.  She wasn’t getting what she wanted in the relationship.

By the way, the actress recently made it known that she’s not only single but ready to start dating again. However, she dropped a caveat: She’s out for the men and not the boys. According to her, potential matches should be between 36 and above.

Yo, if you have a crush on her, go ahead and shoot your shot. And get ready for moments with her adorable son. We love!

Tags
Pearl Modiadae
John Israel A2 February 2022
Back to top button
Close
We use cookies on our website to give you the most relevant experience by remembering your preferences and repeat visits. By clicking “Accept All”, you consent to the use of ALL the cookies. However, you may visit "Cookie Settings" to provide a controlled consent.
Cookie SettingsAccept All
Manage Privacy