Peter Brant and Stephanie Seymour’s son Harry Brant is dead. The model and fashionista reportedly died of a drug overdose. He was aged 24.

Harry had reportedly struggled with addiction and died from an overdose of prescription drugs, according to the family. The family also revealed that he had planned to check into rehab this year. It is unknown why he never made it.

Prior to his death, Harry Brant had followed in the footsteps of his supermodel mother, working for Balmain and Italian Vogue. He had also linked up with his brother Peter Brant Jr and released a unisex makeup range for MAC Cosmetics.

In a statement, the family said he achieved a lot in his 24 years of life. Sadly, according to the family, they would not get the chance to see how much more he would have achieved had he lived. 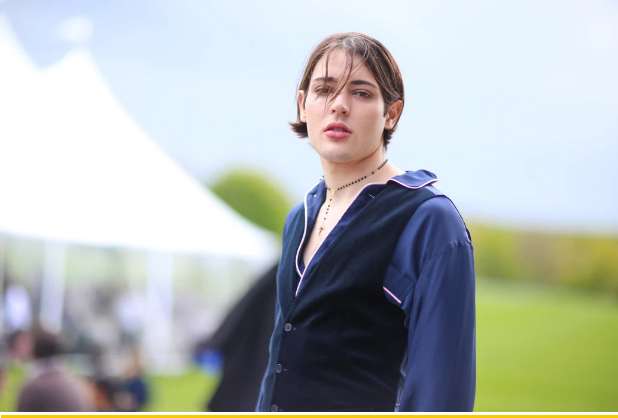 By the way, the family is not new to drug tiffs. Back in 2009, during divorce filings, Peter Brant Sr had accused Stephanie Seymour of abusing pills and alcohol, ultimately calling her an unfit mother.

Well, got some kind words to share with the family in their moment of grief? You can drop them in the comment section below.

Tags
Harry Brant
John Israel A19 January 2021
Back to top button
Close
We use cookies on our website to give you the most relevant experience by remembering your preferences and repeat visits. By clicking “Accept All”, you consent to the use of ALL the cookies. However, you may visit "Cookie Settings" to provide a controlled consent.
Cookie SettingsAccept All
Manage Privacy