PH Raw reveals how working with K.O affected his skills as an engineer.

PH Raw identifies more as a producer, DJ and Engineer than a rapper. Possessing various skills in the music industry has landed him various opportunities, as he had been able to work with Sho Madjozi, Riky Rick and Legacy.

PH Raw was recently reminiscing about his experience while working with rapper K.O on a project. He said they went back and forth for up to five times before they were able to achieve the proposed result.

I remember @MrCashtime and I would jump from studio to car like 5 times until we had the mix right..for every song, without fail. My mixing skills grew drastically when I was engineering Cashtimes music

PH Raw went on to say the experience helped his mixing skills to grow drastically, as he had to perfect every mix in the song without fail under the watching eyes of K.O.

Felt after everyone had left I was the one exposed to public scrutiny, which made me look like the bad guy because I was always at the forefront

K.O also affirmed the statement that perfection was the word while working with Cashtimes records, before the label collapsed and had to be restored to its glory later. 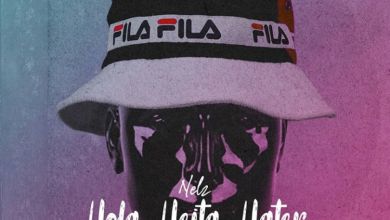 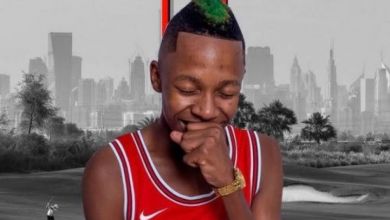 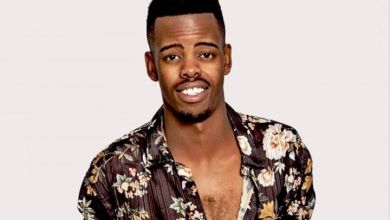 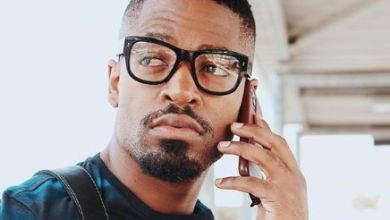