An eyewitness claimed the two were arguing over sangomas (local healers, of which Boity is one) when things spiralled out of control and the former Metro FM DJ threw a bottle at her. She was said to have sustained a serious injury to the face and was rushed to the hospital soon after. 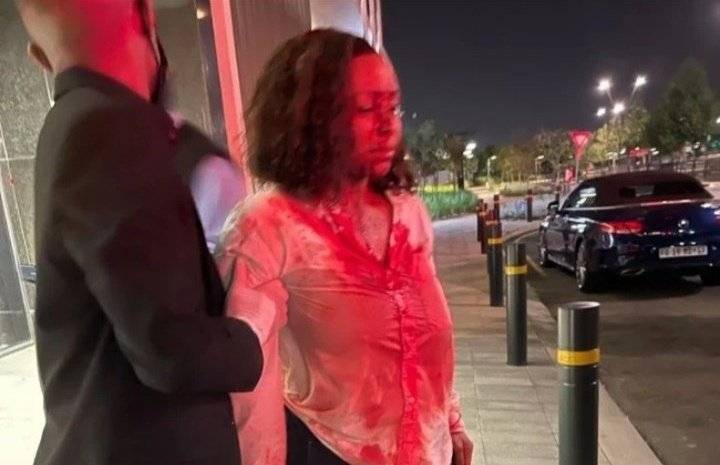 Bikwa was said to have been arrested soon after the incident and detained in a police cell. Reports indicated that Bikwa was to appear at a magistrate’s court to face charges of assault with intent to cause grievous bodily harm.

At the time of writing, Boity had commented on the alleged assault, but Bikwa has not addressed it. Boity took to her social media and wrote: 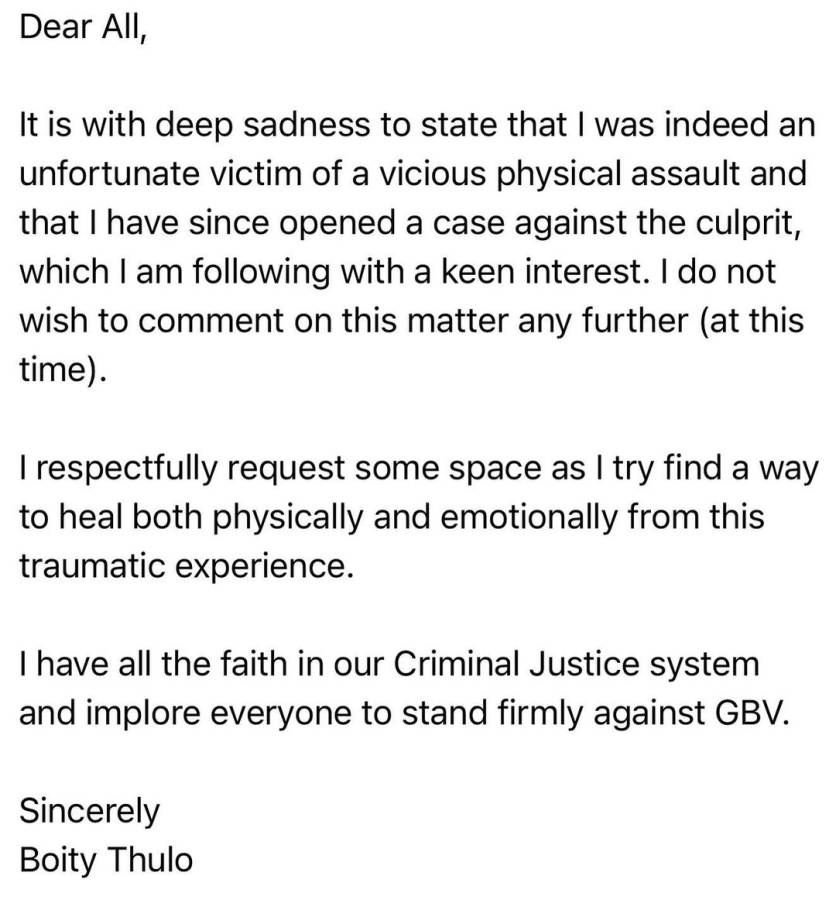 The story is still developing. But  we have the audio on the heated argument from DRUM which you can listen to below:

We’ll be here to bring you more details as they drop. In order to miss nothing, you may want to subscribe to our news feed, follow our social media channels, and stay tuned for updates.

By the way, Boity, who once dated Cassper Nyovest recently addressed the reality that the Family Tree boss cheated on her. The songstress had burst on the rap scene with “Wuz Dat” and has managed to stay relevant.

Tags
Boity Bujy Bikwa
John Israel A Send an email 7 October 2021
Back to top button
Close
We use cookies on our website to give you the most relevant experience by remembering your preferences and repeat visits. By clicking “Accept All”, you consent to the use of ALL the cookies. However, you may visit "Cookie Settings" to provide a controlled consent.
Cookie SettingsAccept All
Manage Privacy