Ludama Ngxokolo, a South-African textile and knitwear designer, is having the time of his life in New York City. It is very obvious because he posted a video online and it went viral in no time.

There is a #PhoyisaChallenge going on and the fashion designer has joined in by posting his video.

Since DJ Maphorisa released his new song, ‘Phoyisa,’ the hit song has taken over the streets of South Africa. And just like some trending songs, we have the Phoyisa challenge that has gone viral as people are sharing video clips. Laduma Ngxokolo has joined in the challenge and people have found his performance captivating!

In no time, thousands of people had viewed the video. DJ Black Coffee also commented that the video was ‘vibes.’

Laduma Ngxokolo posted a video of himself dancing to the hit song, Phoyisa. He was dancing beside a New York City police van.

In the thrilling video which lasted for 21 seconds, Laduma Ngxokolo rocked a colourful MaXhosa designer coat as he wowed us with great dance moves despite the cold weather in New York City.

Mzansi have taken to social media to comment on the video. Read some of them below:

The designer, who was born in Port Elizabeth, studied at Lawson Brown High School and had his first textile designing experience in 2003.

Laduma earned a bursary from Cape Wools South Africa and Mohair South Africa because of his passion for knitwear design. This happened in 2010 when he was studying at Nelson Mandela Metropolitan University.

Laduma is a widely-acclaimed fashion designer that has won the hearts of lovers of fashion from London, South Africa, New York, Amsterdam, Berlin, Paris, and Oslo. 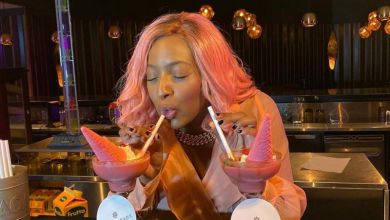 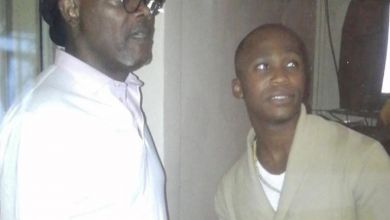 NaakMusiq Shares A Throwback Picture Of Himself And Samuel L. Jackson 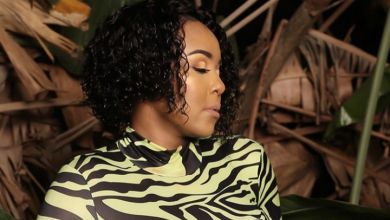