South African music producer TNS has many across South Africa wondering after he was spotted with the baby mama he announced to have broken up with last month.

At the time, he’s noted that he had a lot of demand on his time and his music comes first before his relationship. So he’d broken up with his girlfriend to focus on the music.

In a recent post to social media, however, TNS had surprised his fans by sharing a picture of him and his supposed ex-girlfriend Nothando Mbatha together. Fans started wondering immediately if the two of them are back together. 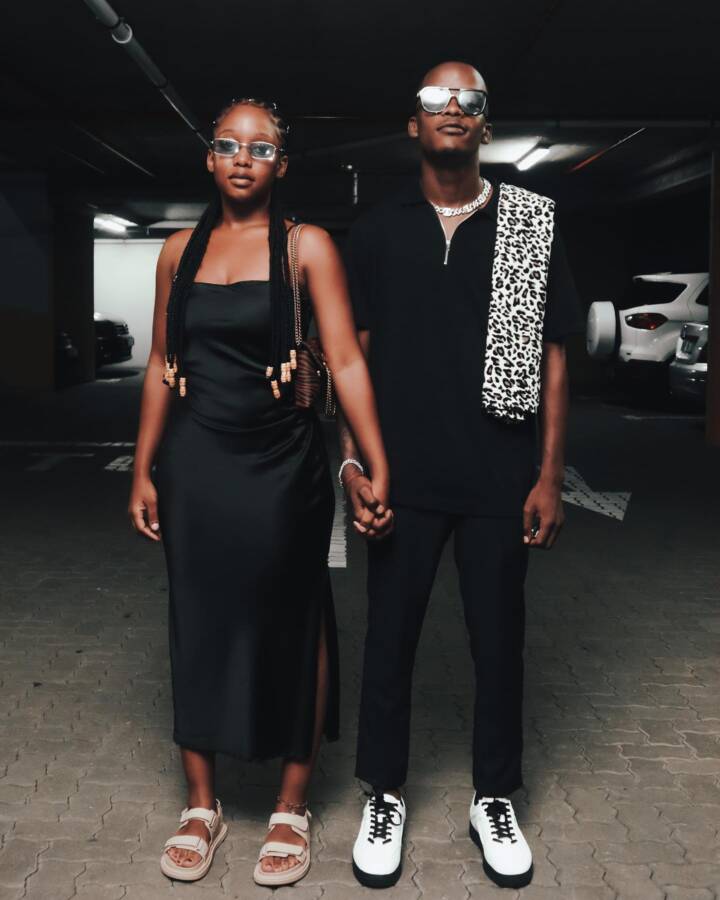 Nothando Mbatha and TNS share a son, and at the time he announced he and Nothando Mbatha were going their separate ways and amicably too, he’d noted he wouldn’t neglect his son.

At any rate, if he is back with Nothando Mbatha, it would be delightful news to the fans of his relationship with Nothando. There’s no indication the couple is back together. At least TNS has not announced that like he did their separation.

Anyway, we’re following events keenly and will bring you more details as they drop. You gotta follow us right now and stay tuned for updates.

Tags
Nothando Mbatha TNS
John Israel A Send an email 5 February 2022
Back to top button
Close
We use cookies on our website to give you the most relevant experience by remembering your preferences and repeat visits. By clicking “Accept All”, you consent to the use of ALL the cookies. However, you may visit "Cookie Settings" to provide a controlled consent.
Cookie SettingsAccept All
Manage Privacy