Previously, it was a mere rumor, with fans stating that she looked pregnant in a clip shared by her mother-in-law. Now, Tamia Mpisane has confirmed that she’s pregnant after all.

Fans think she announced her pregnancy in style because, after ignoring speculations she’s pregnant, she’d taken to her Instagram page to announce she’s actually pregnant.

She shared a slide that showed her clutching her baby bump. In the caption she wrote a mini-letter to her unborn child, noting she can’t wait to meet. She also expressed the hope that when her child grows and sees the message, the child should know how precious it is to her.

And because it is her first pregnancy ever, she confessed this phase to be one of learning. And although she isn’t perfect, she promised to give the baby the best of herself. You can check out the post below. 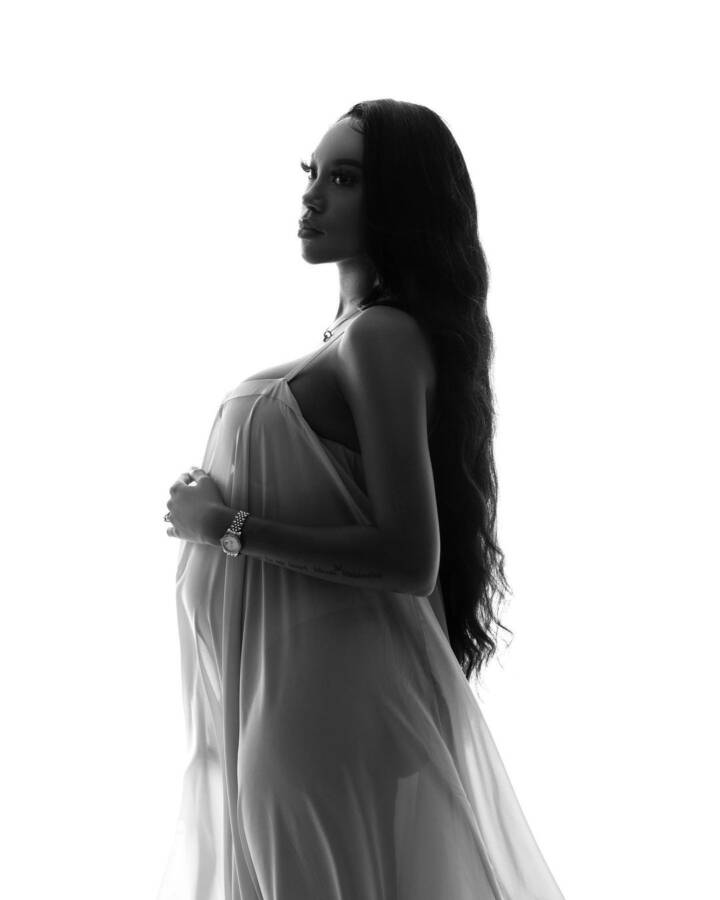 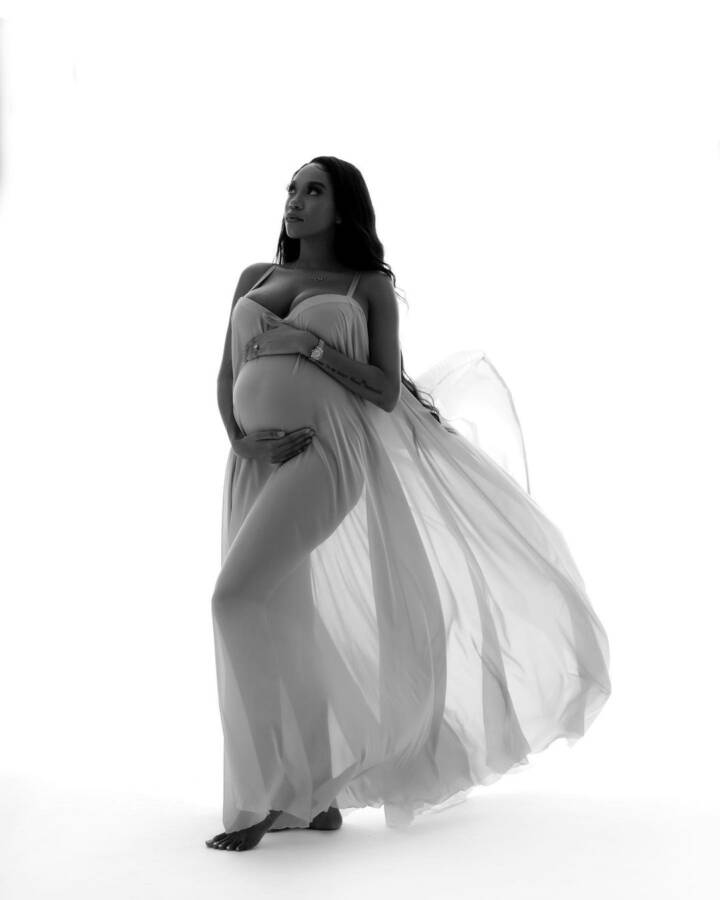 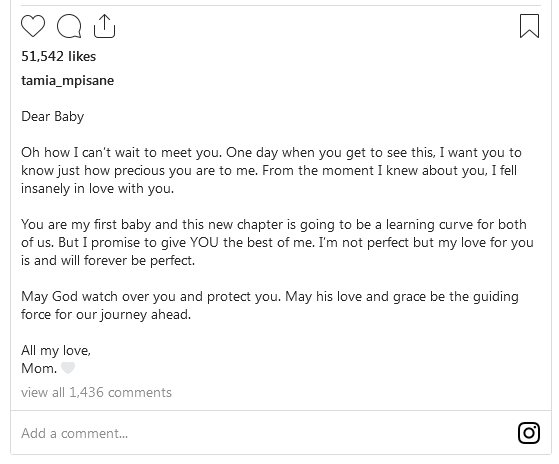 Tamia Mpisane recently got married to Andile Mpisane, the businesswoman Shauwn Mkhize’s only son. The wedding was a surprise to many because no one saw it coming.

It was even more interesting because the couple had dated for 10 months before they got married and no one knew they dated. Well, here’s to a successful delivery, Tamia Mpisane.

Tags
Tamia Louw
John Israel A Send an email 14 February 2022
Back to top button
Close
We use cookies on our website to give you the most relevant experience by remembering your preferences and repeat visits. By clicking “Accept All”, you consent to the use of ALL the cookies. However, you may visit "Cookie Settings" to provide a controlled consent.
Cookie SettingsAccept All
Manage Privacy