Big Zulu is famous as much for his music as for his lush beard and dreadlocks. But when a picture of him without the dreads popped online, some South Africans were confused and wondered out loud if he was actually the same person.

The interest in the picture made the musician trend on South Africa Twitter.

A Facebook user with the name Tinashe Eugene Mushanguri shared a picture of the Inkabi Nation boss in what appears to be a crowded spot. But he stood out because the camera was focused on him. The picture showed his head completely shaved, but his bear was intact. 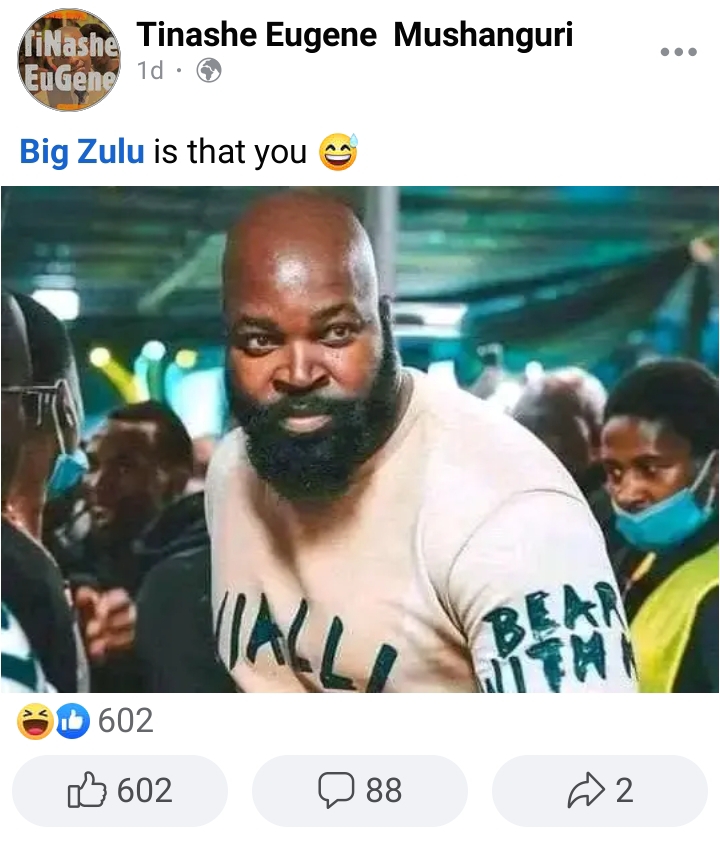 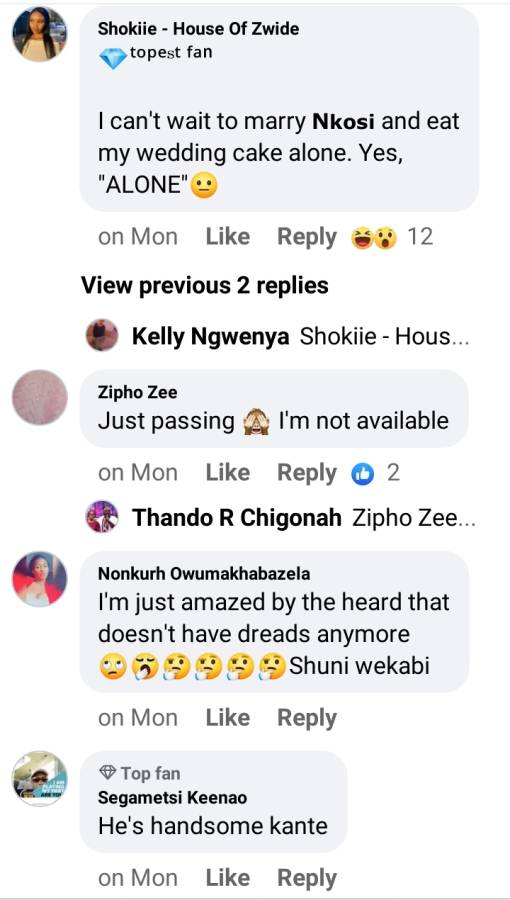 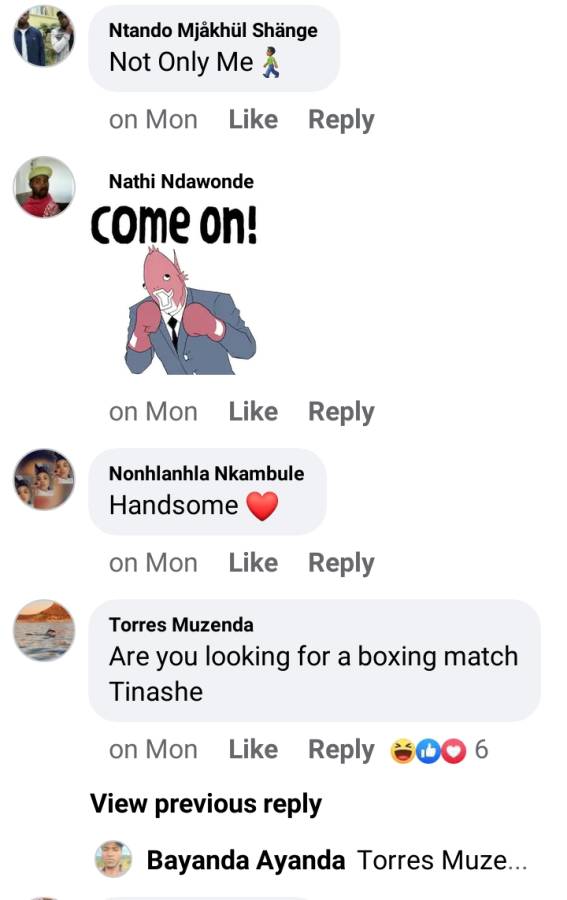 DJ Tira shared a Facebook post where he noted that Big Zulu needed to be charged. He gave no context, so it might be a joke about the muso suddenly shaving his head. 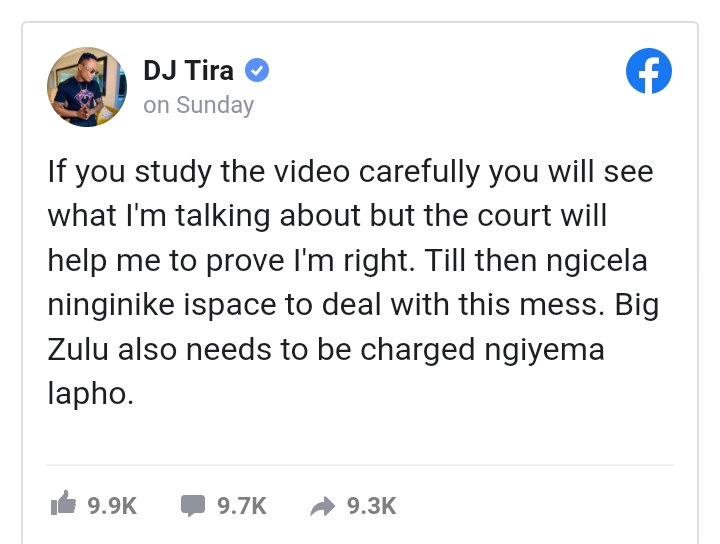 Big Zulu himself has not said anything about the picture that’s currently trending online. His last post on Instagram was days ago, and it showed him still sporting his dreads.

If anything, the reactions to his new picture show that opinions can be seriously varied about a subject. And there’s nothing wrong with that.

Tags
Big Zulu
John Israel A30 November 2022
Back to top button
1
Close
We use cookies on our website to give you the most relevant experience by remembering your preferences and repeat visits. By clicking “Accept All”, you consent to the use of ALL the cookies. However, you may visit "Cookie Settings" to provide a controlled consent.
Cookie SettingsAccept All
Manage Privacy