Actress Thuso Mbedu is not only chuffed with her acting adventures but she’s also grateful for the people she has to work with, as well as her associates.

The South African drama queen is currently shooting  The Woman King alongside several other actors, including Viola Davis.

In a post to Instagram, she had shared slides with her co-stars, noting that it will be so quiet without them. She looked happy and at peace. You can check out the slides below. 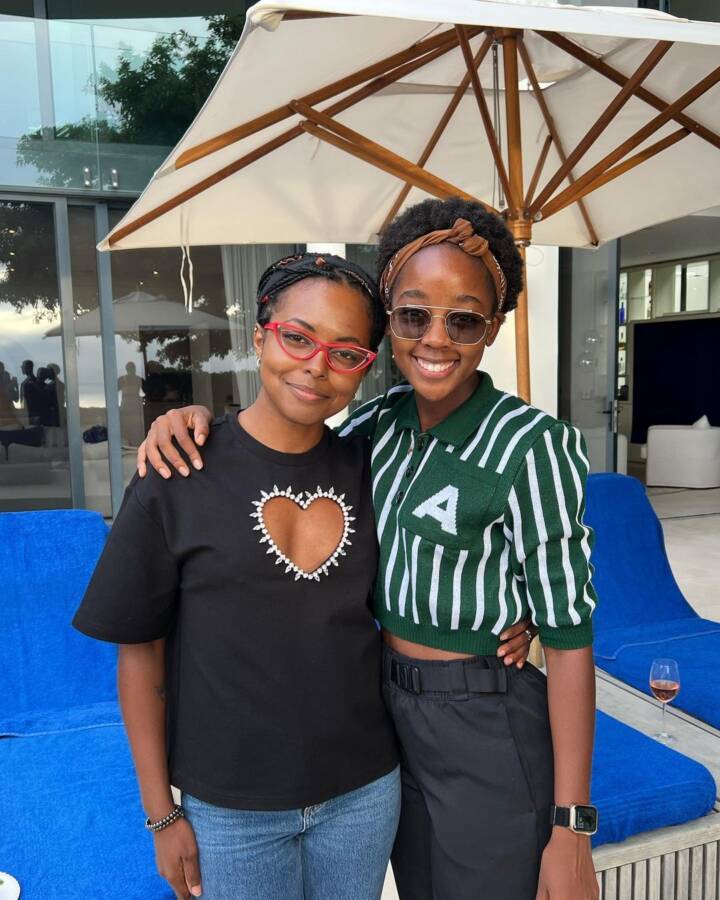 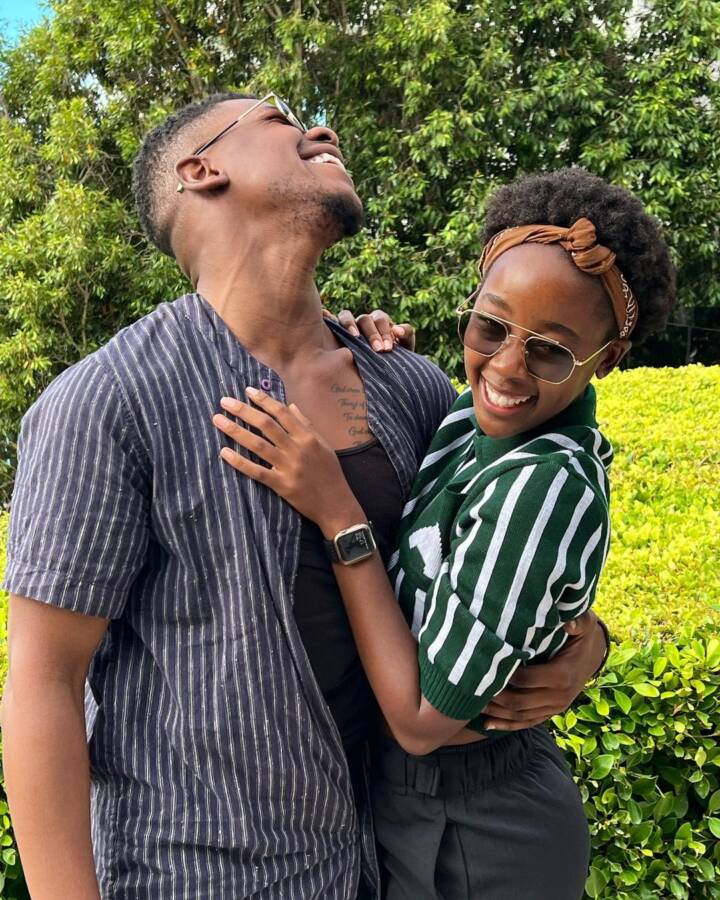 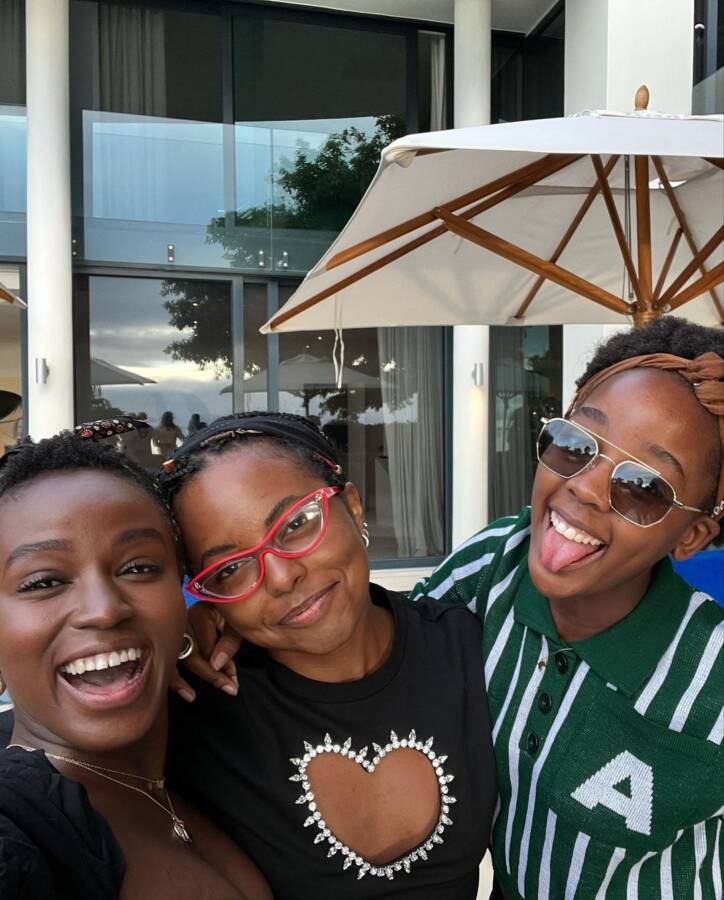 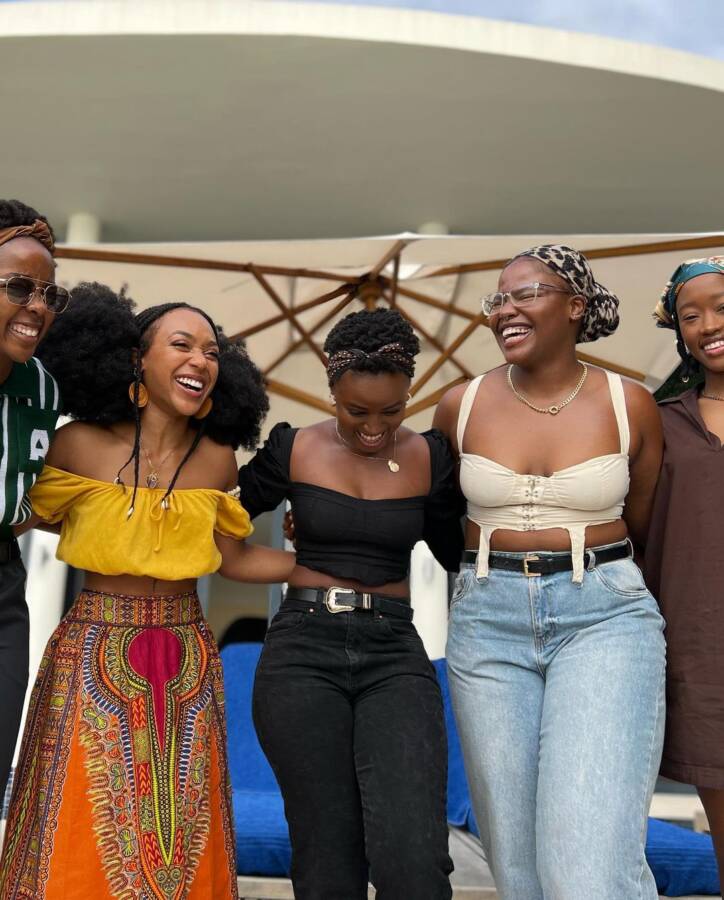 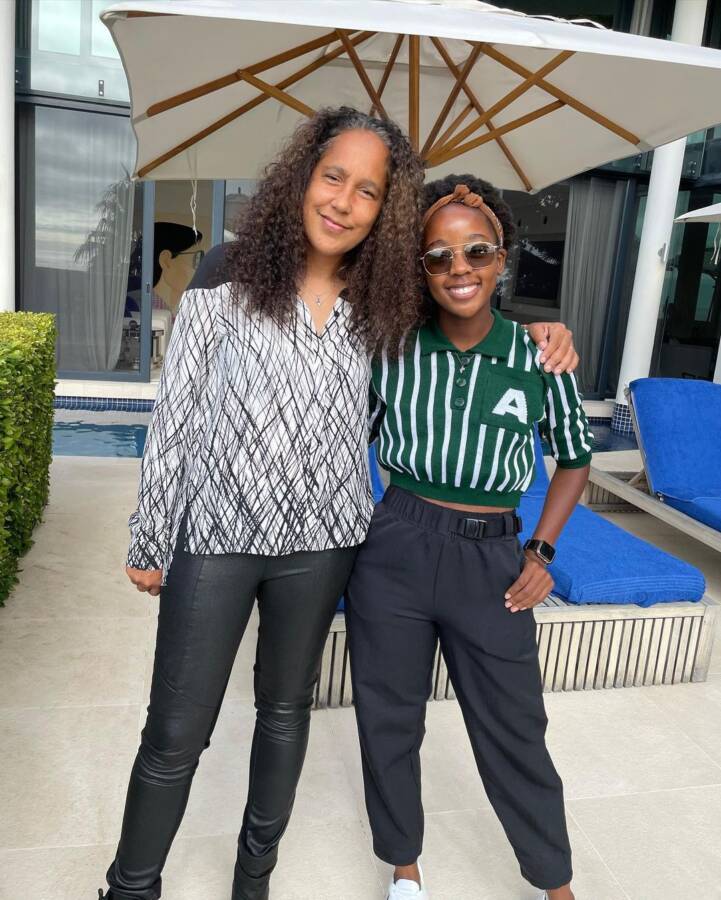 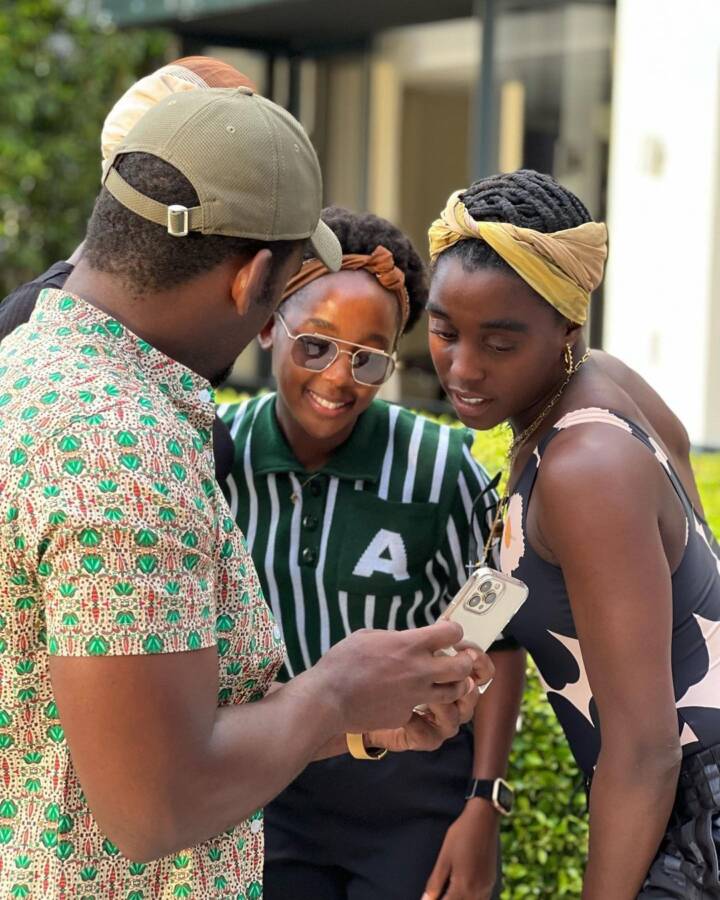 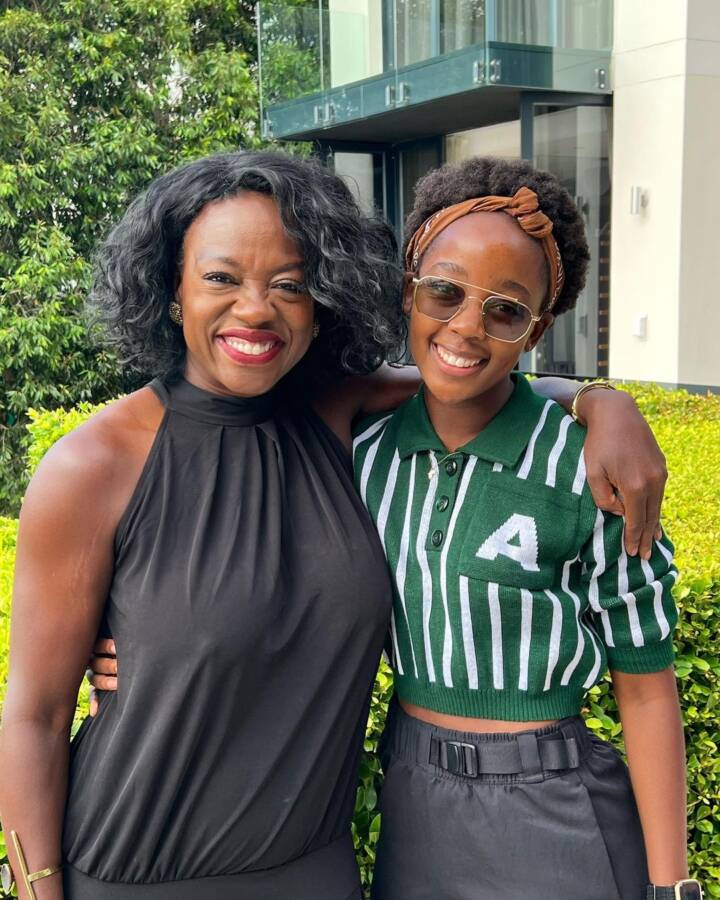 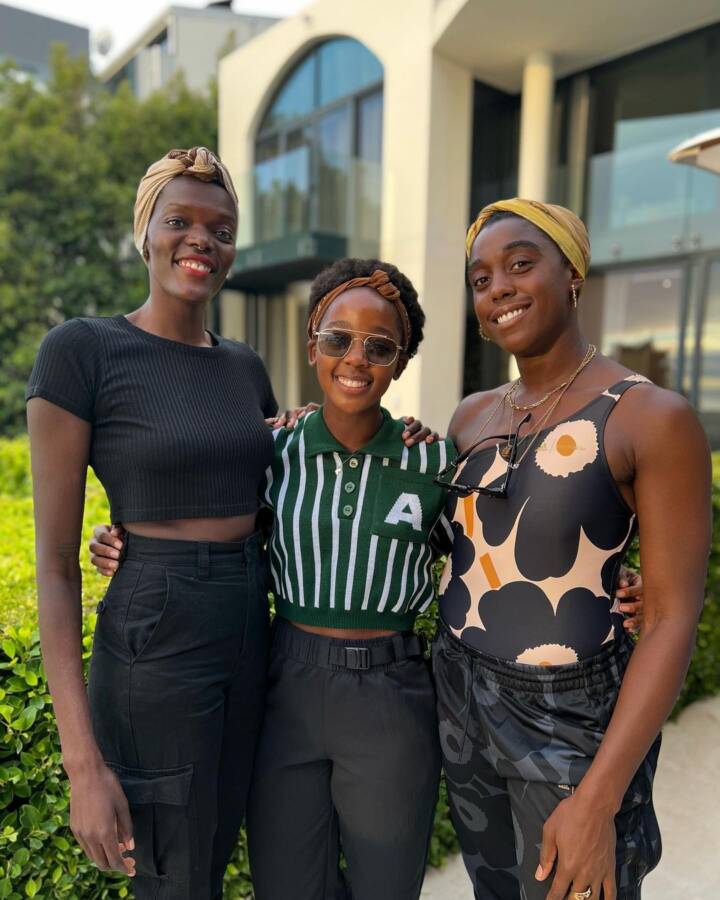 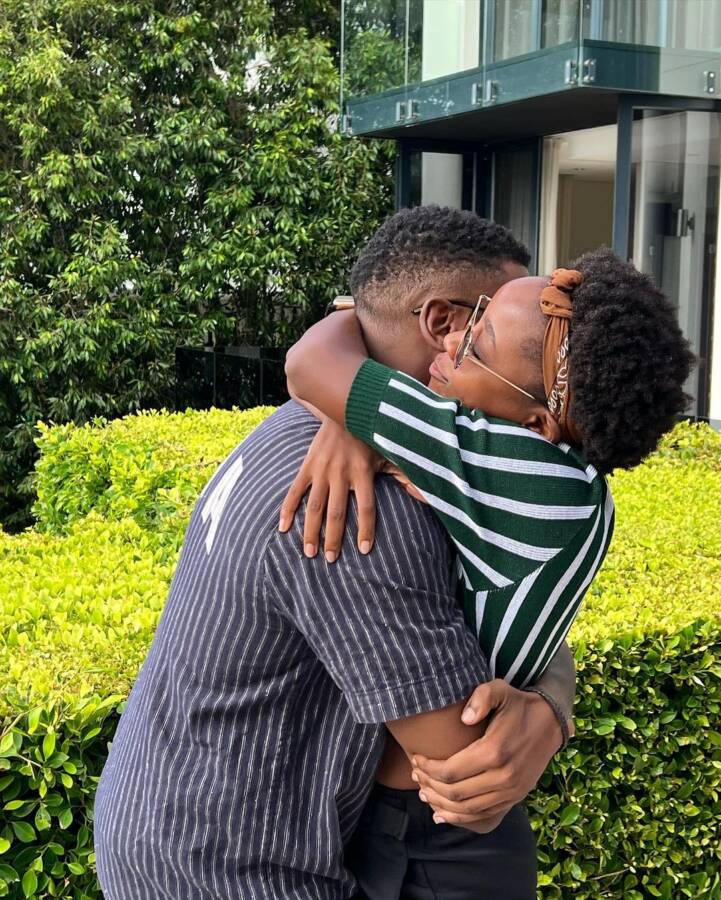 Thuso Mbedu is much loved as much for her acting gift as for her personality. She has performed in several flicks, including The Underground Railway, and has been honored for her performance.

Just recently, though, she was accused of using her influence to get a friend into the cast of a flick she was featured in. but she dismissed the claim, insisting that her friend got the job on her own merits.

Well, whatever the critics might say, it is clear that Thuso Mbedu is having the time of her life acting, and she’s also enjoying the company of her cast members and happy to share about the same. it remains to be seen where her acting adventures will take her next.

Tags
Thuso Mbedu
John Israel A21 February 2022
Back to top button
Close
We use cookies on our website to give you the most relevant experience by remembering your preferences and repeat visits. By clicking “Accept All”, you consent to the use of ALL the cookies. However, you may visit "Cookie Settings" to provide a controlled consent.
Cookie SettingsAccept All
Manage Privacy