The good times continue for South African rapper and record producer Big Zulu as he buys himself a new range rover Worth about R2 million.

The songster took to Instagram, soon after making the purchase, to share the good news with his fans. He dropped the praying-hands emoji as part of the caption, indicating his gratitude.

The post has been liked over 31k times, with most of the rapper’s fans congratulating him on joining the Range Rover club. Others used his post to wish themselves similar blessings. You can check out the post below. 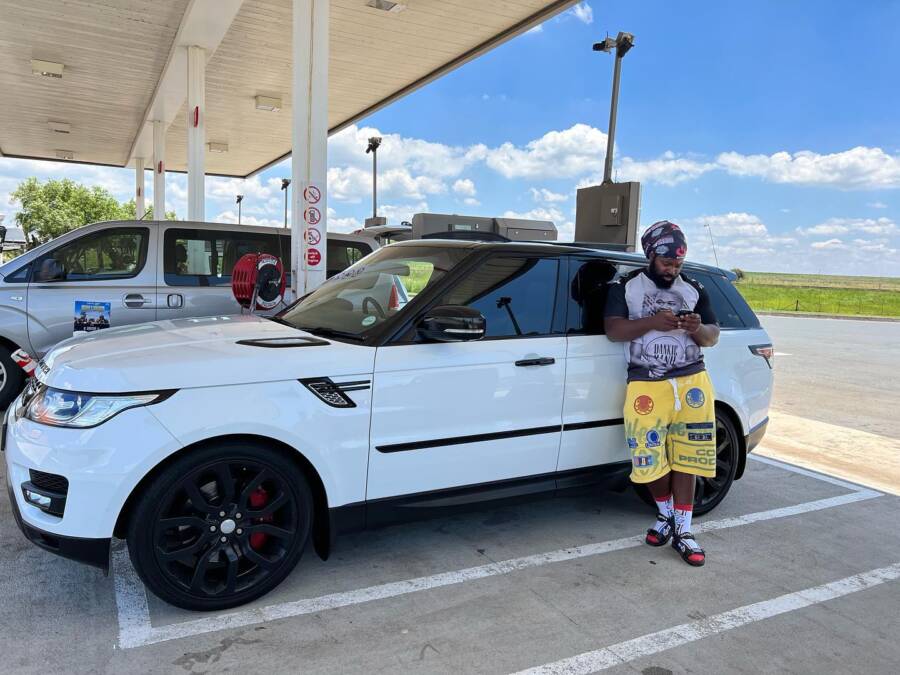 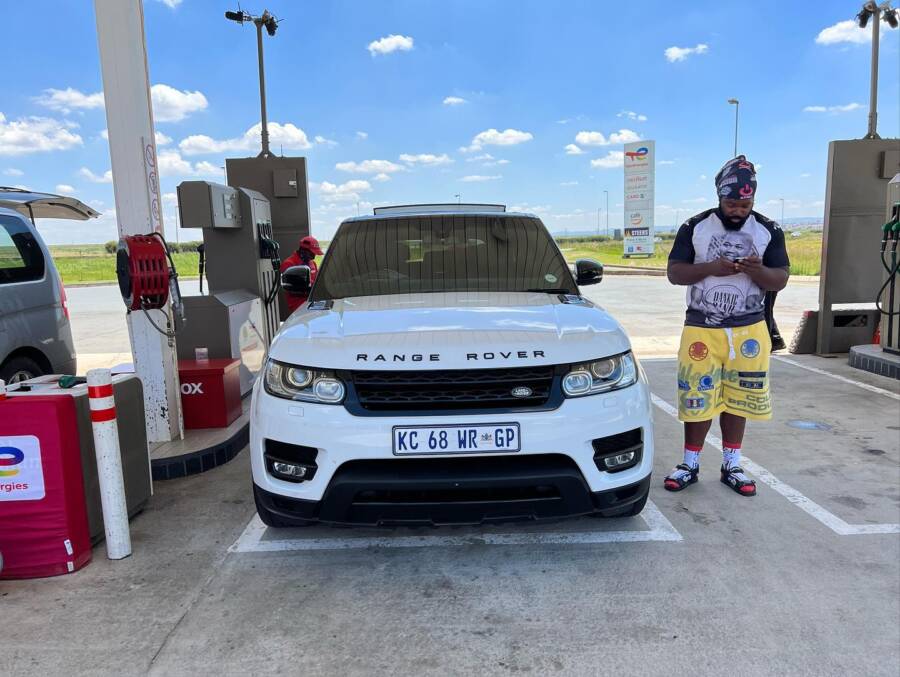 Big Zulu has come a long way as a musician. His musical journey was partly documented in his most recent album, “Ichwane lenyoka.” In that project, he compared himself to a snake that was was never tended by its mother but let on its own.

Well, the years may have passed but the “snake” has not remained the same. On its own devices, it has grown to become one of the rspected voices in South African music.

Besides dropping songs of his own the songster has also been pushing the careers of others in Mzansi’s music space, as well as engaging in community service. Some solidarity.

Tags
Big Zulu
John Israel A Send an email 3 February 2022
Back to top button
Close
We use cookies on our website to give you the most relevant experience by remembering your preferences and repeat visits. By clicking “Accept All”, you consent to the use of ALL the cookies. However, you may visit "Cookie Settings" to provide a controlled consent.
Cookie SettingsAccept All
Manage Privacy