Ahead of their boxing match scheduled for October 1, Cassper Nyovest and Priddy Ugly have held a press conference to herald the main event. The purpose, expectedly, is to update the public about the intensely anticipated match.

The fight, dubbed Celeb City Boxing match, is Cassper Nyovest’s third and Priddy Ugly’s first, the one had earlier sparred with Slik Talk and won overwhelmingly. He’d faced Naakmusiq soon after and lost.

And now he has another willing opponent in Priddy Ugly. Cass is all hyped for the match and has promised to quit boxing if he should. In the event he should win, though, he said he would challenge Big Zulu next since no one has been willing to take up the challenge. 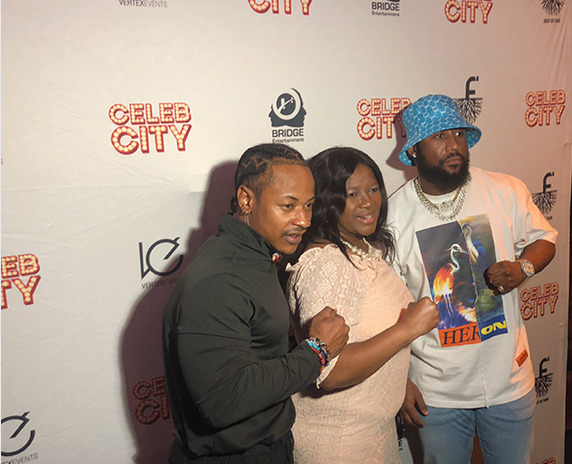 Well, from the press conference, fans get to know that the two will be limited to five rounds since they are not [professional and do not have professional licences. There will also be a pre-party to bring attention to the event and hopefully fill up The Sun Arena, the venue of the match.

After the match itself, there would be an afterparty.

Cassper Nyovest had previously announced the “bad news” that SuperSport had pulled out of the sponsorship deal. But there is another sponsor in SportsBet.

Tags
Cassper Nyovest Priddy Ugly
John Israel A Send an email 23 September 2022
Back to top button
Close
We use cookies on our website to give you the most relevant experience by remembering your preferences and repeat visits. By clicking “Accept All”, you consent to the use of ALL the cookies. However, you may visit "Cookie Settings" to provide a controlled consent.
Cookie SettingsAccept All
Manage Privacy