Guys, we are about to be hit with a large dose of good music. Priddy Ugly has finally announced the official release date for his forthcoming album “Soil”. According to him, it drops on July 28th 2021. Brace yourselves for it.

He also shared the official cover art for the project and revealed its full tracklist. The album will house a total of 10 tracks and feature contributions from talented acts, Zulu Mecca, Maglera Doe Boy, Blxckie and H-D. With this kind of lineup, you know it’s going to be a good one.

The album is produced by Shooter Khumz, Wichi 1080, and Herc Cut The Lights, with mixing and mastering credits for Zoocci Coke Dope. According to Priddy, this is the start of a revolution for Rap music in Africa, and a reset in its culture. The album details what it means to be a young black family man in Africa.

Working on this project has been nothing short of inspiring & life changing.. In the process of working on it, we dived into depths very few witness & soared into heights seldom reached. I’m grateful to my team, & every single person that left a piece of their soul on this canvas. This is the start of a revolution in RAP music on the continent & a reset in its culture. This album journals the journey of what being a young, black family man in Africa in this period encompasses.

‘SOIL’ – a true look into my reflection… 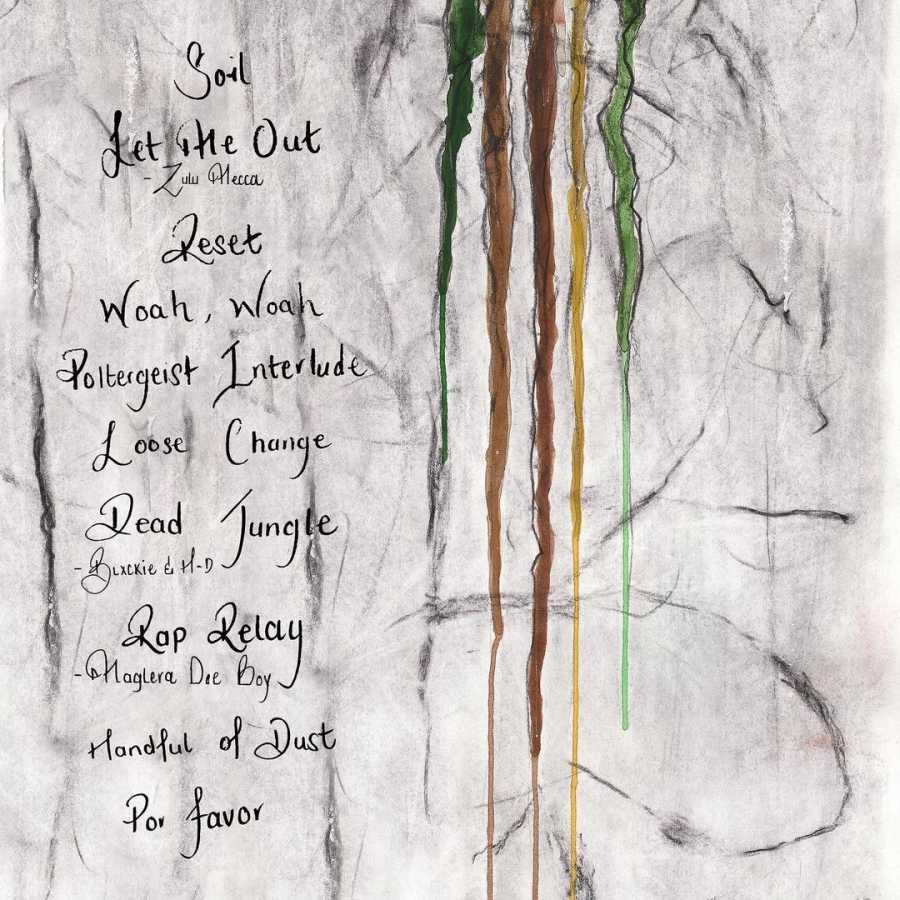 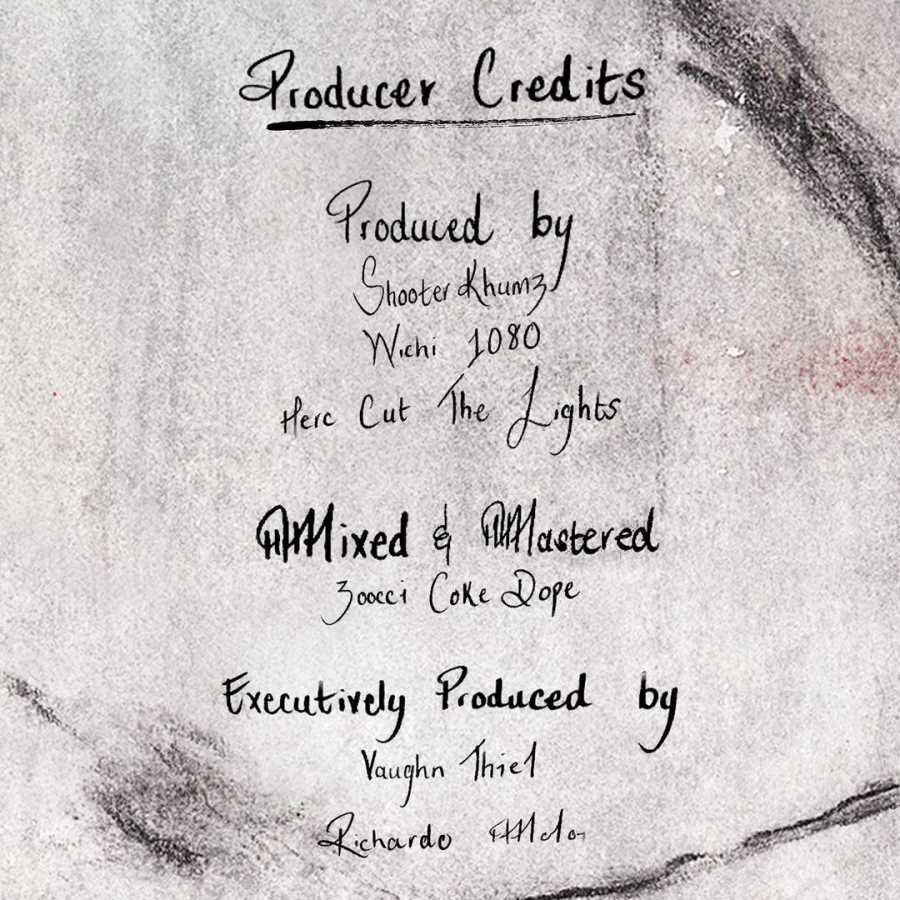