Prince Kaybee has made it clear he wouldn’t want to be involved in his rival DJ Maphorisa’s personal affairs in spite of their sporadic quarrels.

Prince Kaybee asked the fan to back off, dropping a smile emoji to indicate he didn’t take offence at the fan’s post. Prince Kaybee recently went public with his relationship with presenter Zola Zeelovin and has been serving Mzansi couple goals since. 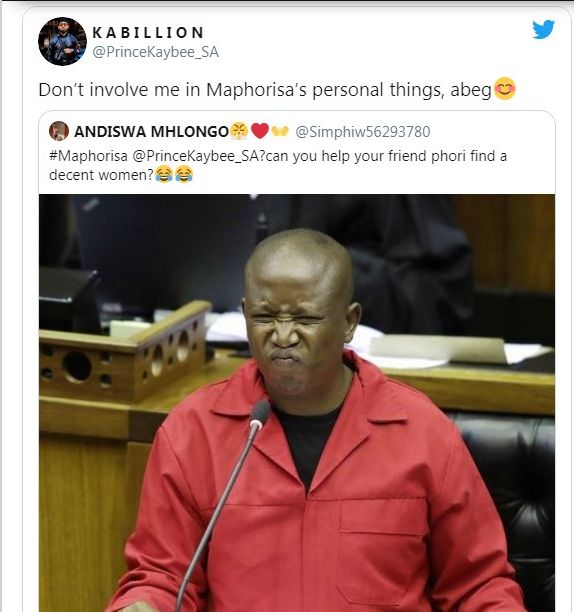 On his part, DJ Maphorisa’s love life has been criticized massively of recent, with some claiming that he is dating teenagers and not ladies in his age range.

Some fans even shared screenshots showing he was actually involved with a teenaged Instagram celeb. We’re unable to confirm the authenticity of the screenshots, though. 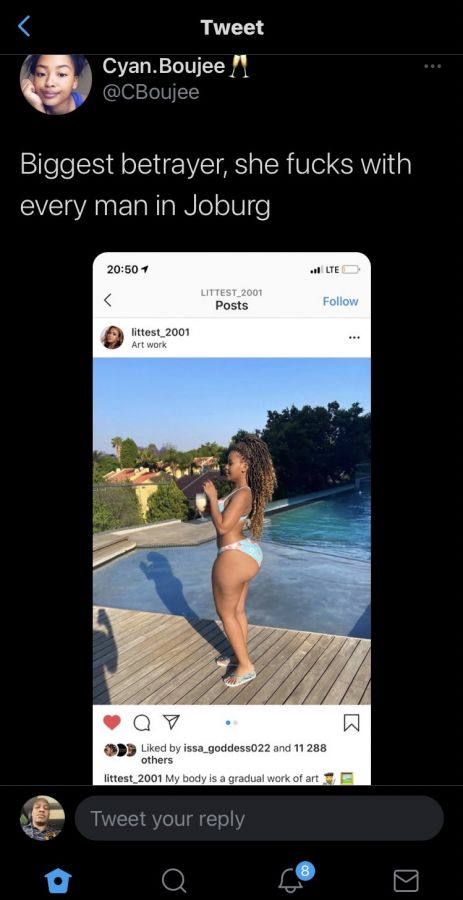 Well, what do you think of Prince Kaybee’s statement he doesn’t want to be involved in DJ Maphorisa’s personal affairs? Let us know your thoughts in the comment section below.