Following the easing of the lockdown to level 2 in South Africa, DJ Maphorisa had stormed a high-end store in the company on his serial collaborator Kabza De Small to stock up on designers. If you missed the story, you can check it out here.

The picture DJ Maphorisa shared thereafter was of him spotting a colourful outfit. It caught the attention of his fans almost immediately. Prince Kaybee, a notable rival to the amapiano hitmaker, wasn’t left out.

Apparently the “Gugulethu” hitmaker was amused by DJ Maphorisa’s outfit and released a storm of laughing emojis while sharing a picture of DJ Maphorisa in his new drip. You can check his tweet, as well as the picture that elicited it, below. 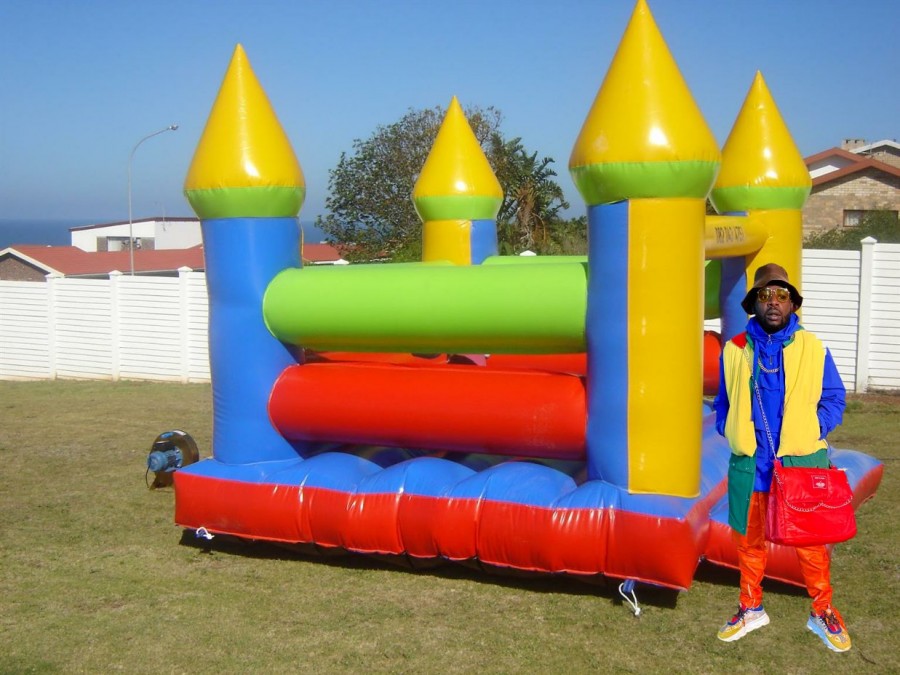 A Twitter user even asked to buy Prince Kaybee the outfit on his birthday, but the celebrated DJ and producer laughed it off, calling the apparel a canopy.

Apparently DJ Maphorisa has since deleted the tweet of him that elicited the laughter reaction from Prince Kaybee. However, fans have already saved the picture and are still sharing it online.

Well, what do you think of DJ Maphorisa’s new outfit and Prince Kaybee’s reaction? You’re welcome to join the conversation by dropping your thoughts in the comment section below.