Prince Kaybee shows he isn’t bothered by claims that he bought his SAMA nominations as he brags about his 9 nods.
Mzansi Disc Jockey and producer, Prince Kaybee now has many other feathers to decorate his hat. Well, you can call it 9 colourful feathers now.

The excited hit maker took to social media to celebrate on Wednesday, July 15 and couldn’t care less what anyone had to say about him.

He has been announced to be leading in the nominations for the 26th edition of the South African Music Awards (SAMAs). He gloated about his nominations tweeting “Nine nominations at The SAMAs. Who’s your daddy?” He seems to be the only one excited by the nominations because a lot of tweeps didn’t seem that happy about it.

They took to the comments section to make unfounded claims about the “Fetch Your Life” hitmaker buying nominations. Kaybee reacted to the claims by simply replying “okay”. Defending his reaction, he said “I’m helping them get over their pain.”

NINE nominations at the #Sama26…, Whos your Daddy?😊#HoshVisualsDroppingFriday

Thats still ok if u say so😊

I’m helping them get over their pain😅 https://t.co/f3yo89RdLm 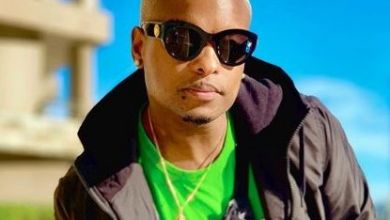 K.O Reveals He Will Continue With The Skhanda Republic Album Series 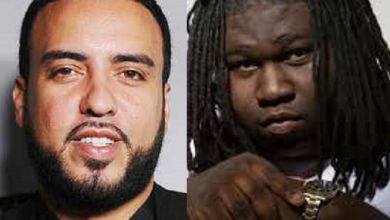 French Montana Wants Young Chop To “Go Back To The Madhouse” 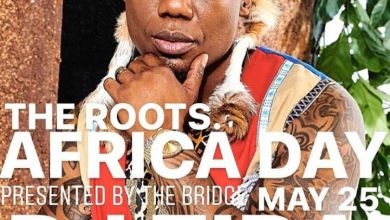