The trend “How we started and where we are now” caught the attention of many including Family Tree CEO Cassper Nyovest and notable disc jockey and producer Prince Kaybee.

In a recent tweet, Prince Kaybee indicated how he wooed his girlfriend Zola Zeelovin. He had apparently hopped into her inbox and done the wooing. Based on the screenshot he shared, the wooing was fairly easy. 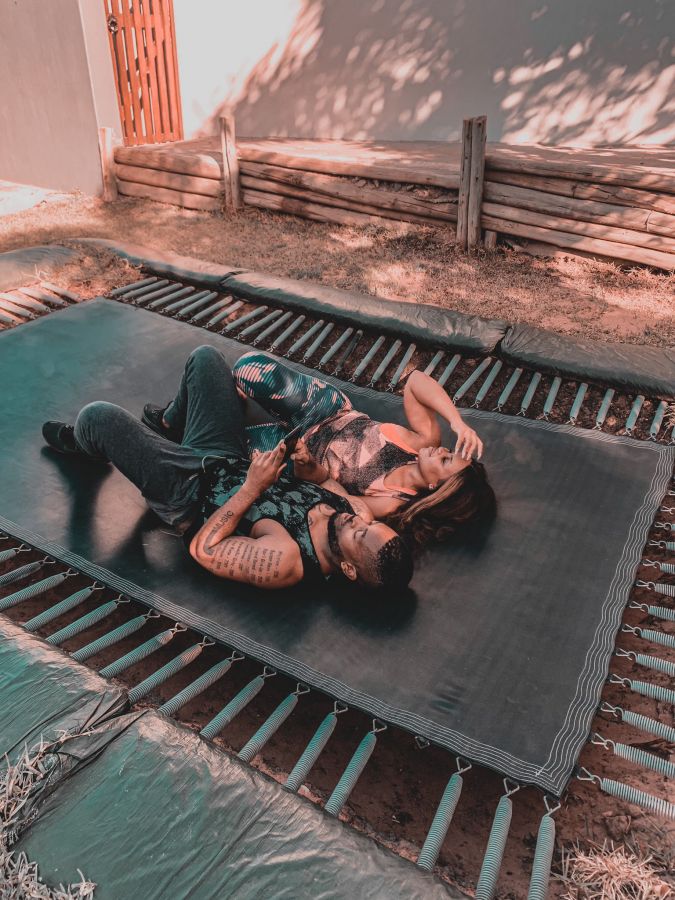 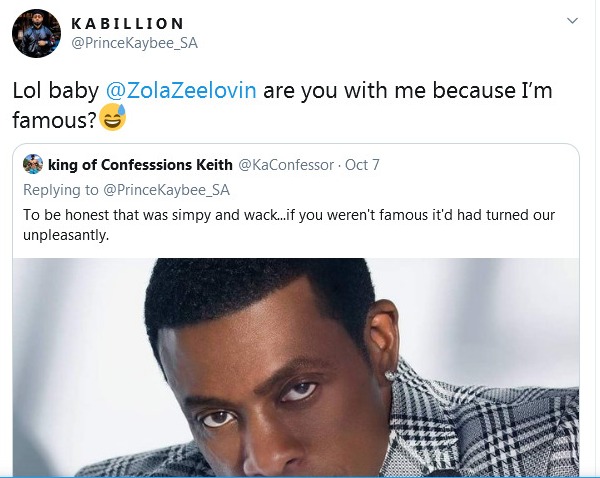 Zola Zeelovin, who recently celebrated her birthday, said nothing in response to Prince Kaybee’s question. The Gagasi FM presenter was apparently still in birthday mood and wouldn’t want anything to ruin it.

So, instead of joining the conversation on whether she choose to be with Prince Kaybee because he is famous, she elected to thank her fans and followers, via her Instagram page, for wishing her the best on her birthday.