South African disc jockey and producer Prince Kaybee has a lot planned this year and fans can expect a minimum of 12 songs from him this year – one song per month.

In a post to his verified Instagram page earlier today (January 20, 2022), the “Fetch Your Life” ace announced that he will be dropping a new song every month till December 2022. 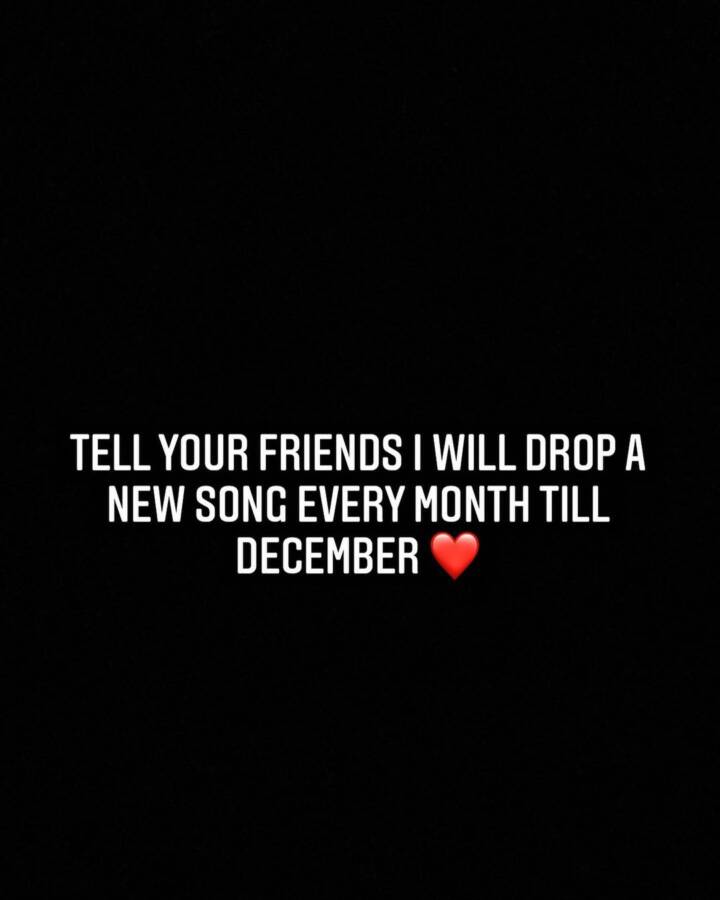 What this means is that the minimum fans should expect from him this year is 12 songs. There’s no ruling out his releasing more than that number and even an album, though.

Already, the songster has released what might pass for the first song of his promise. “Tayari,” which is also available here on UbeToo features the music producer’s pal and associated IDD Aziz. 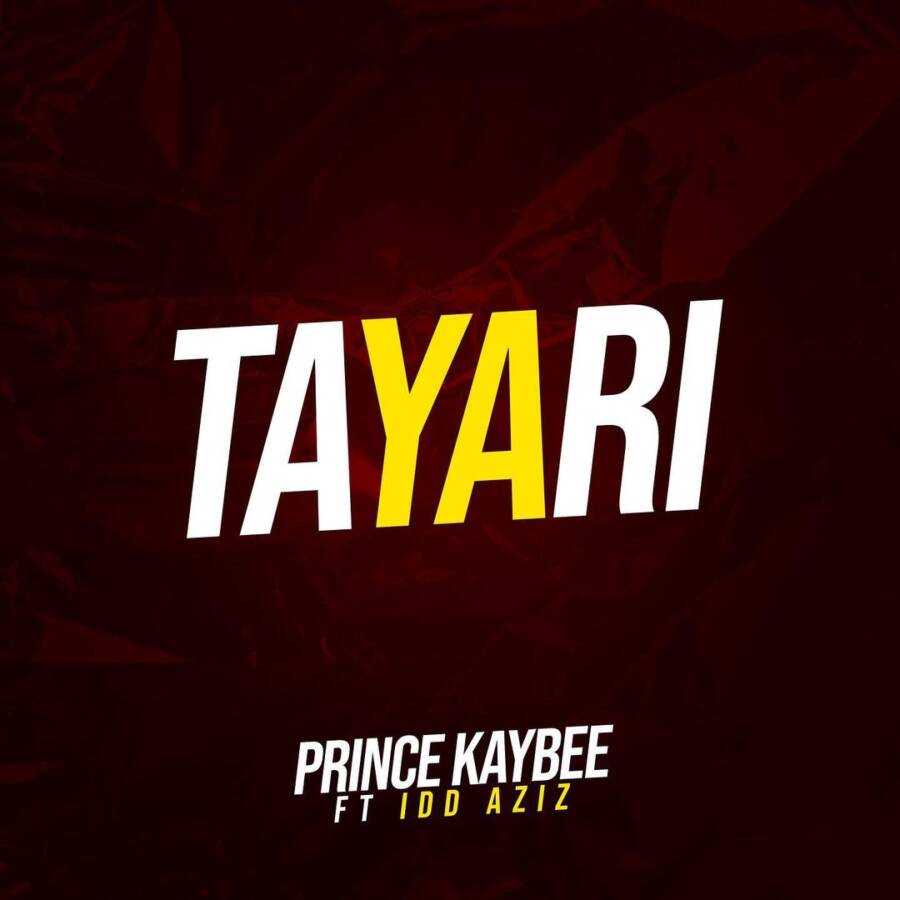 That house jam has the potential to warm up the song. In fact, it is one song you can listen to without regrets. So you might want to check it out after you’re done reading this post.

Prince Kaybee may have reemphasized his music commitments, but he’s not neglecting racing, which is one of his pastimes. He’ll be participating in the Virtual Kyalami 9 Hour this year on the 30th of January, and he desires y’all should wish him luck.

Tags
Prince Kaybee
John Israel A Send an email 20 January 2022
Back to top button
Close
We use cookies on our website to give you the most relevant experience by remembering your preferences and repeat visits. By clicking “Accept All”, you consent to the use of ALL the cookies. However, you may visit "Cookie Settings" to provide a controlled consent.
Cookie SettingsAccept All
Manage Privacy