Prince Kaybee is the man to be. This shouldn’t come as a surprised because he’s got a lot of bragging rights. Kaybee is one of few artists in Mzansi who amass so much success with their music the minute it drops.

The Mzansi star took fans by surprise not too long ago when he announced that he would be dropping new music immediately after the release of “Ayabulela” featuring Caiiro and Sykes. He basically created the song in a day and released it the next day. Fans seem to be loving it so much. 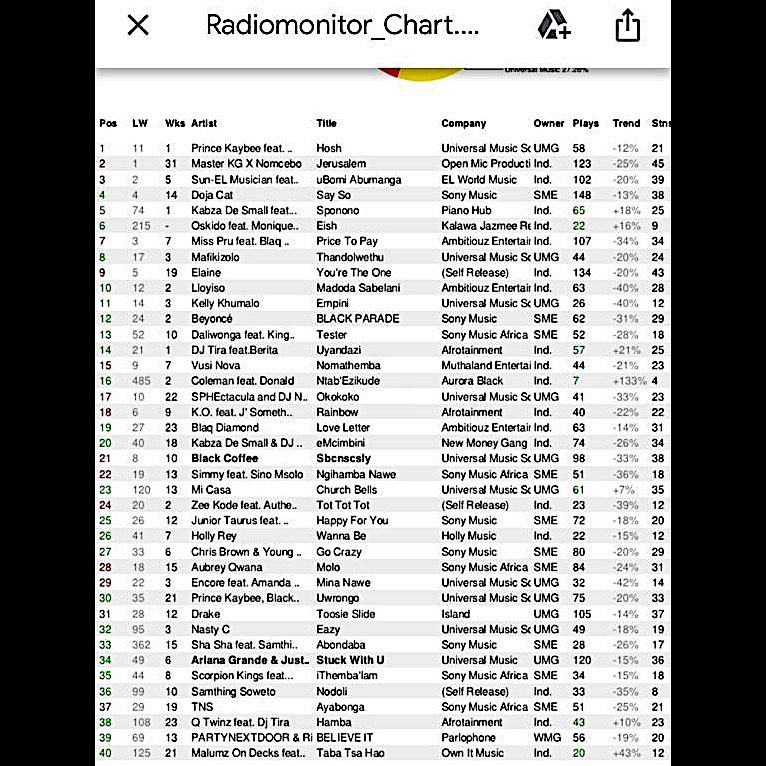