Mzansi rapper and radio personality, Proverb is one of the most successful celebs in the entertainment scene. He has a lot of years under his belt and has amassed a lot of success in all those years. He’s also amassed great wealth too. Not that we are checking how much he’s worth.

The Mzansi star recently took to his Instagram page to share a photo of his whips. It shows two red cars, a big and a smaller one. The photo was shared in appreciation to MoWashZA for being consistent with their car wash services.

Truly, the talented rapper has been oozing success all year. He previously announced that he had earned a Sound Engineering diploma, and recently built himself a set up to broadcast his radio shows from home. Oh, and also, he’s planning on starting a podcast, so watch out for that. 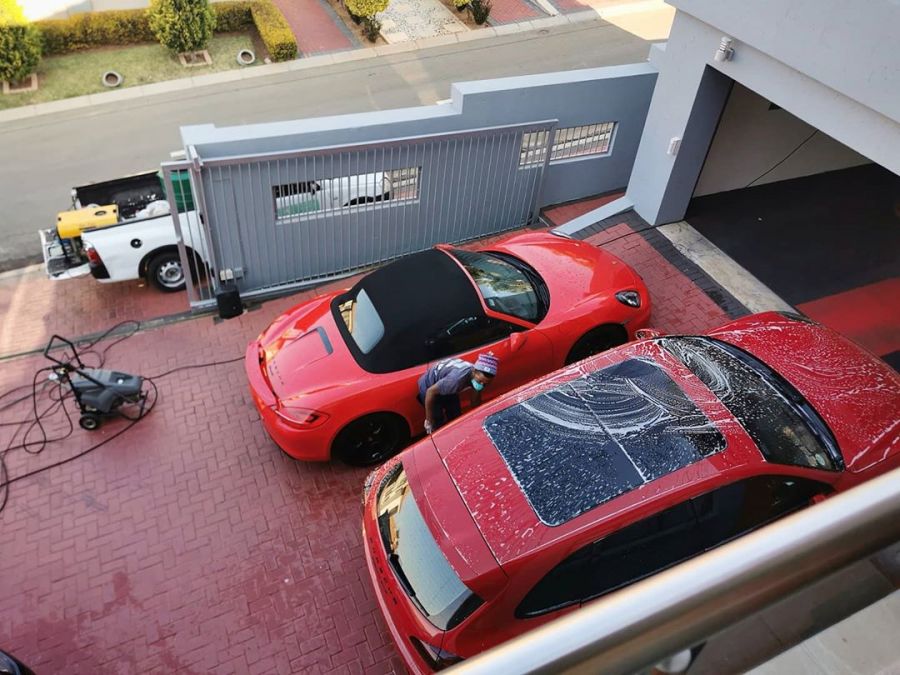