Mzansi rapper, ProVerb drops 5th album, 15 years after the release of his debut album, The Book Of ProVerb.

There are artistes whose longevity in the game brings smiles to our faces because we love that they’re still around. The quality of music which they have delivered from the start of their music career till this moment is usually highly rated, and critically acclaimed.

Mzansi rapper and radio personality, ProVerb has been around for a really long while, 15 years to be exact and he’s still grabbing attention. The talented rapper dropped his debut album, “The Book Of ProVerb” on 4th March back then, and it achieved a lot of success. He has made it a norm to celebrate the album’s anniversary on that day every new year.

This year, he marks the album’s annual celebration with the release of a new one, his 5th titled “The Read Tape”. There’s certainly no better way to celebrate it.

Celebrating 15 years of the release of my debut album The Book of ProVerb today and 5 years I marked the decade with the launch of my 5th studio album The Read Tape. #March4th pic.twitter.com/wdL5gqwuuQ 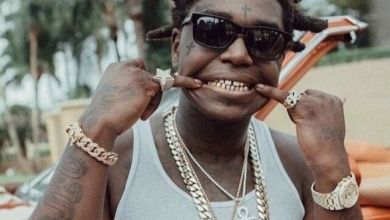 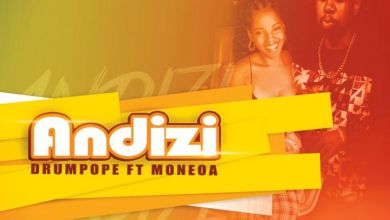 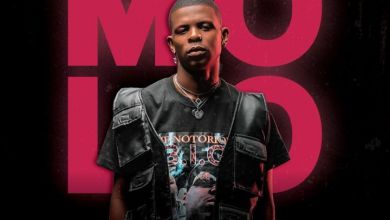