Mzansi muso ProVerb’s memoir The Book of Proverb is officially out and selling fast. If you have always desired a peek into the artiste’s life, here’s your chance to have a very serious look.

Yeah, the book details little known aspect about ProVerb’s life that will intrigue readers to no end. To give you an idea of what the book contains, you might want to know that the songster had attempted suicide at some point.

His first wife had cheated on his (according to his narration) and he was at a particularly low point in his life. To him, life was pointless. On day in his despondency, he bought painkillers from three pharmacies. Back home he gulped them all with a bottle of wine.

But it wasn’t his time to die. His brother found him in his apartment and took him to the hospital, where he recovered to tell the tale you are about to consume in his book, and more.  The book is available on Exclusive Books South Africa at R246. 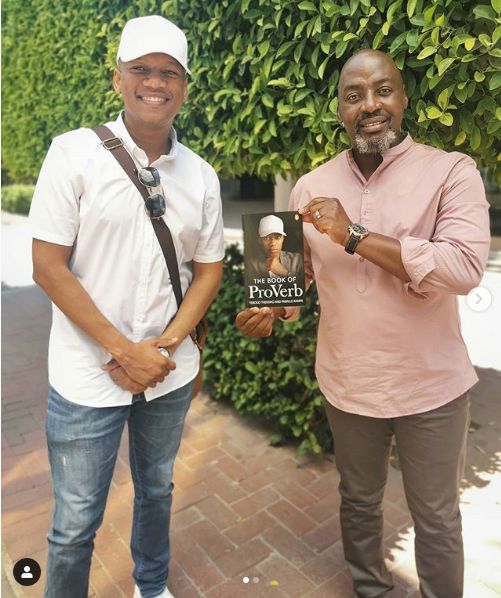 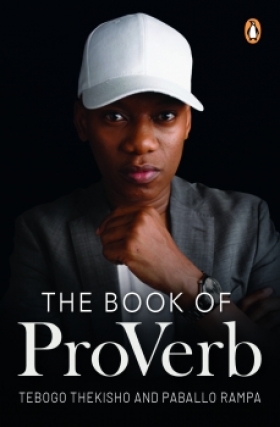 The adopted title makes sense, but it will have a hard time ranking on google. Every search of the book’s title leads directly to the Biblical book of ProVerbs.

Well, for muso Proverb, some solidarity.