Former Mavin Records artiste, Reekado Banks recently parted ways with his elder brother as manager and it now looks like things may not exactly be that bad.

When the news first broke, a number of people thought that was a bad split but in an interview on Cool Fm, Reekado Banks laid that to rest saying that he and his brother are still cool even if he is no longer a part of his team.

In his words: “It was just next level dealings, I wanted to get somewhere else, the vision became alot farther, like I saw farther than I used to see and I just needed somebody that’ll see as much, most especially someone that’s been there with other people (artists) but me and my brother are cool.”

Reekado Banks‘ brother had helped send his song to Don Jazzy then during an online competition, eventually getting him signed. He is managed now by Kamal Ajiboye-led Twenty20 media.

What do you think? Should he have parted ways with his brother as manager? Share your comments. 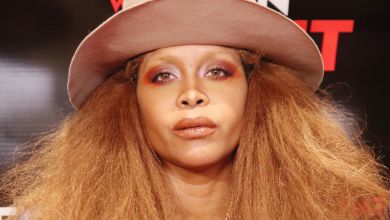 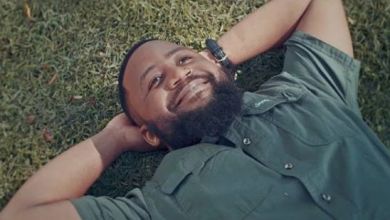 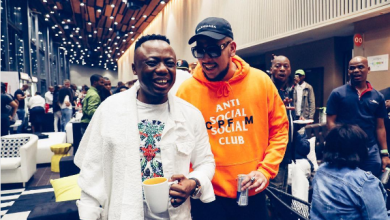 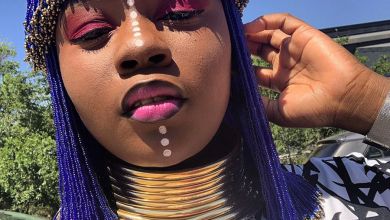