Mavin Records act, Rema recently performed in Ivory Coast and there was a large turnout. Well, one of the things that happened there was that he got to connect with a female lookalike.

A few months ago, a picture of a female Ivorian had surfaced online with fans surprised at how alike they look. When Rema performed in Ivory Coast a few days ago, he finally met her and the resemblance really is striking.

The two both took a picture that Rema captioned as “I finally found my sister 😊❤️ @kymdkt“. Already, other artistes have weighed in, saying that they really do look alike.

Check out the picture below and let’s know what you think. Do they really look that alike? 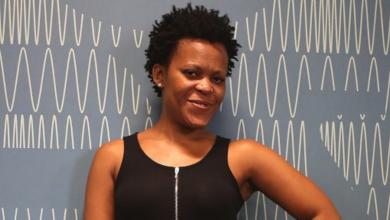 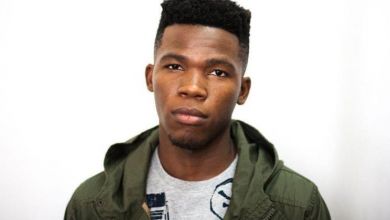 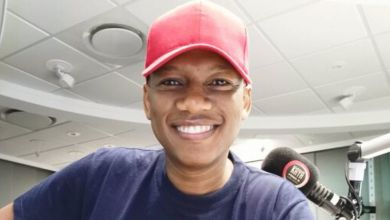 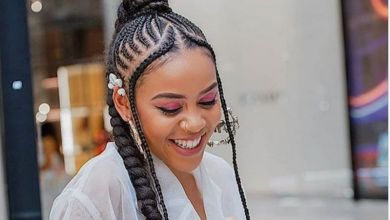