Has Prince Kaybee fired a shot at rival Euphonik and pal DJ Fresh? Well, this is the question on the lips of fans after the “Fetch Your Life” star shared a message on Instagram asking the ladies to report rape cases immediately.

The songster had made the call on the ladies following the dismissal of the case against DJ Fresh and Euphonik. The prosecutor had dismissed the case for lack of merit. 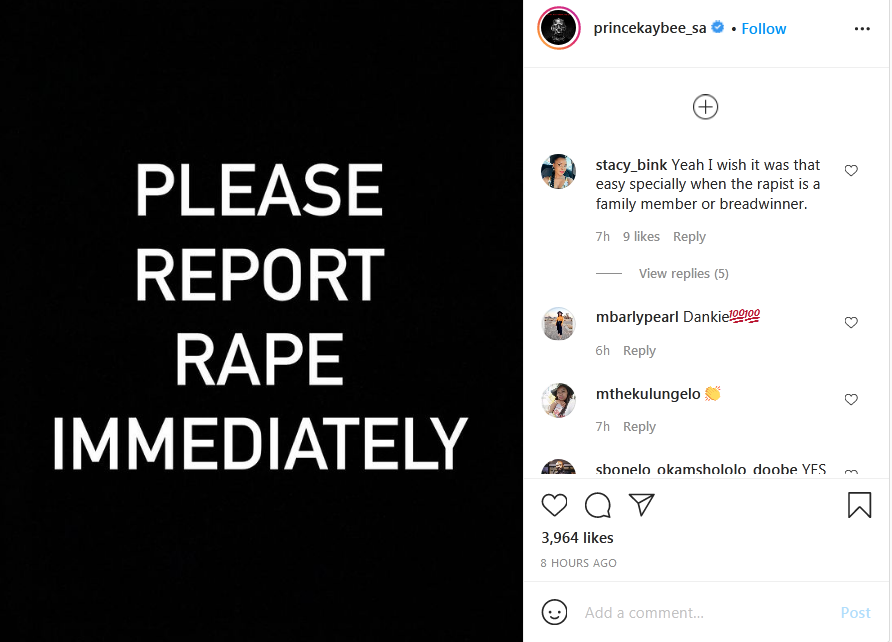 Months ago, a lady known as Madikizela had accused both DJs of raping her and her friends during a time out when the ladies were under the influence of alcohol. Both denied the allegations at the time, with DJ Fresh emphatically stating he doesn’t know the lady.

Following the dismissal of the case against them, the pair had released a joint statement in which they expressed sadness that GBV has been used as a tool to malign their integrity. They thanked those who supported them through the crisis. 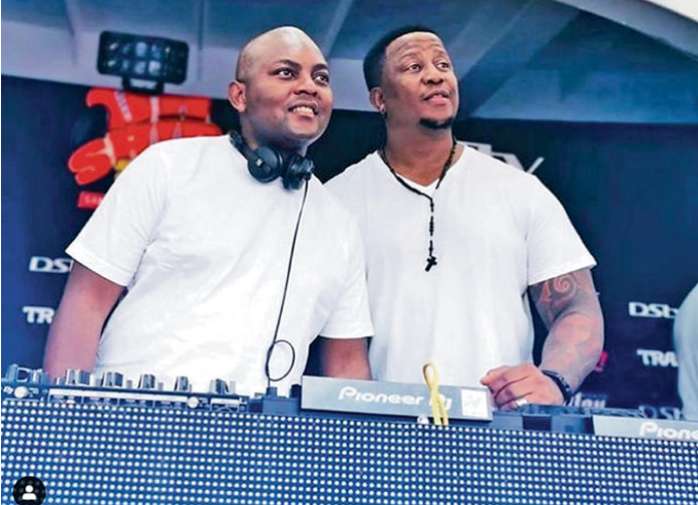 But not many are impressed with the dismissal of the case. Is Prince Kaybee among them?

Tags
DJ Fresh Euphonik Prince Kaybee
John Israel A Send an email 16 February 2021
Back to top button
Close
We use cookies on our website to give you the most relevant experience by remembering your preferences and repeat visits. By clicking “Accept All”, you consent to the use of ALL the cookies. However, you may visit "Cookie Settings" to provide a controlled consent.
Cookie SettingsAccept All
Manage Privacy