South Africa has battled racism for as long as one can remember. And although apartheid is officially over, it appears racism intrudes again and again – or so some tweeps have observed and are saying after watching the Real Housewives of Cape Town reunion.

Camilla was singled out for condemnation by some viewers because, according to them, from day one, Camilla has continued to belittle Thato’s position in the wine industry. To show that tweeps are mostly for Thato and not Camilla, one Twitter user even organized a pool and showed Thato came tops.

Another fan shared a bottle of Thato’s wine and noted that she and others would be buying it. And yet another insisted that Thato was the one who carried the season along. You can check out some of the comments below. 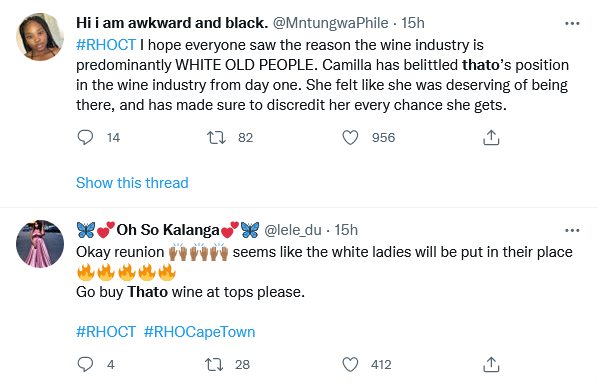 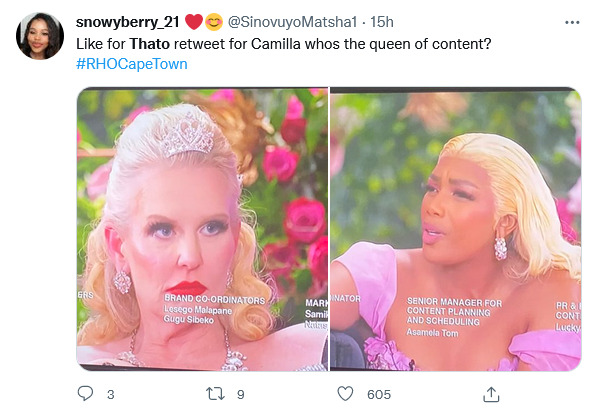 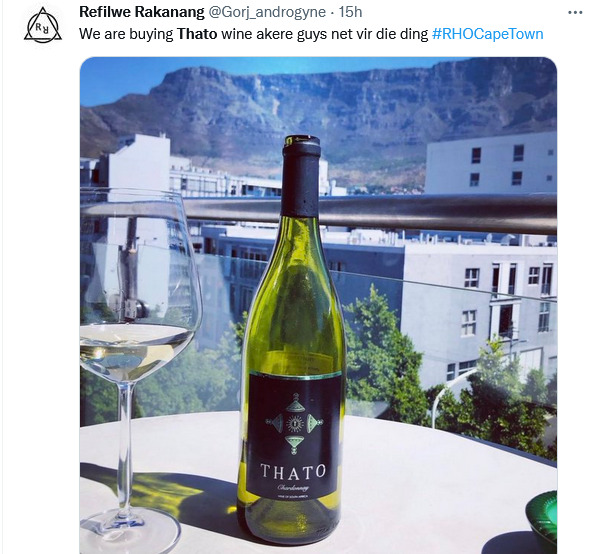 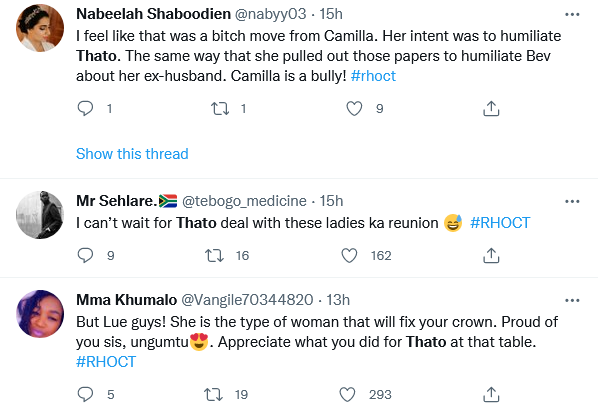 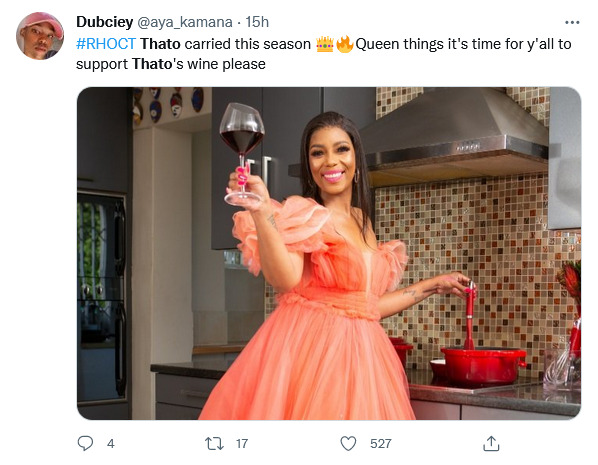 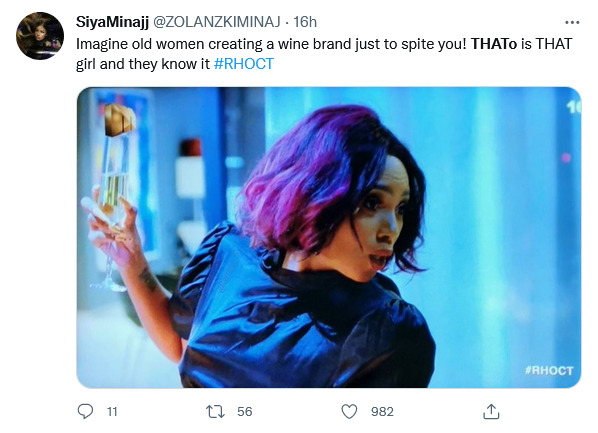 And what’s actually happening between Thato and Camilla is actually part of the drama that makes the show tick, according to some tweeps. But, of course, not everyone would agree with that.

For Thato, she appeared to be on course, indifferent to Camilla’s sallies, and winning fans with her defiance.

Tags
Thato
John Israel A Send an email 26 September 2022
Back to top button
Close
We use cookies on our website to give you the most relevant experience by remembering your preferences and repeat visits. By clicking “Accept All”, you consent to the use of ALL the cookies. However, you may visit "Cookie Settings" to provide a controlled consent.
Cookie SettingsAccept All
Manage Privacy