Since its debut in 2009, the Real Housewives of New Jersey (RHONJ) has continued to serve fans their rations of drama, and the recent reunion was not different.

Teresa Giudice, who had done emergency surgery to remove her appendix just before the filming of the reunion episode, remained her feisty self. Some Twitter users joked that she may have taken something out, but she remained the same.

Margaret didn’t escape scrutiny. Her actions from past episodes remained subjects of interrogation among fans, some of whom joked that she may have changed her face but what she did is still pretty fresh in their memories.

Viewers didn’t miss the househusbands, especially Bill. Some thought he was drunk and wasn’t at his best during the episode. Others believe him a likeable character for a moment’s entertainment. And yet others joked that he actually understood the assignment — whatever that means.

Is Jackie insincere in her dealings with others? Some viewers insinuated just that over her comments about another housemate’s nose job. You can check out some of the comments below. 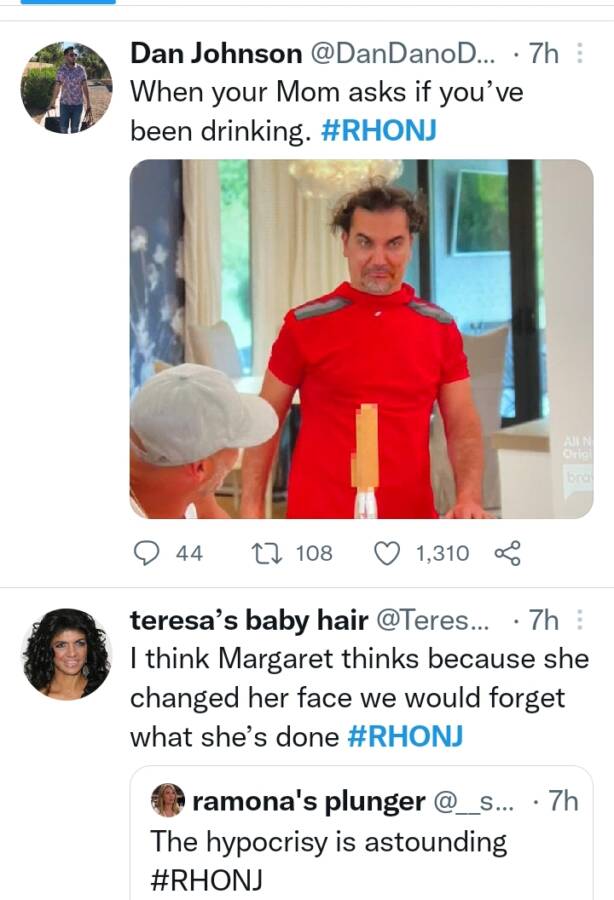 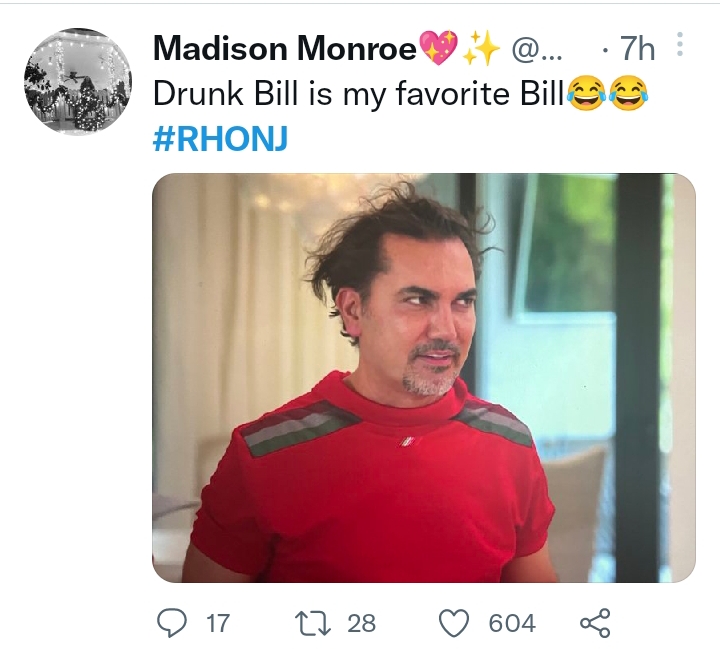 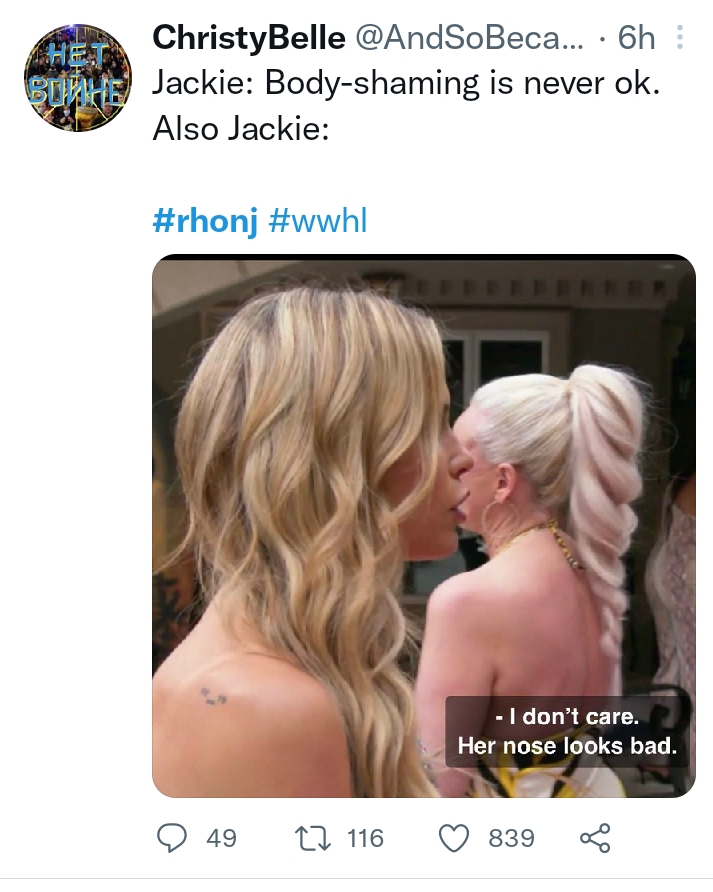 If there’s one thing that’s apparent about the Real Housewives of New Jersey so far, it’s that fans love it, drama and all. And they take pleasure in sharing their thoughts.

Tags
Real Housewives of New Jersey RHONJ USA
John Israel A Send an email 20 April 2022
Back to top button
Close
We use cookies on our website to give you the most relevant experience by remembering your preferences and repeat visits. By clicking “Accept All”, you consent to the use of ALL the cookies. However, you may visit "Cookie Settings" to provide a controlled consent.
Cookie SettingsAccept All
Manage Privacy