For many followers of the Real Housewives franchise, it’s an avenue for big drama, whether it’s somewhere in Durban, South Africa, or Potomac, in the faraway United States.

Well, for lovers of drama, something pretty hot played out during the last episode of The Real Housewives of Potomac.

This week’s episode showed members of the cast as they continued their trip to Miami. It was supposed to be a fun trip, but not everyone ended up having fun. Some of the cast members were involved in an altercation, which kept viewers on the edge of their seats.

Mia had confronted Wendy about her issue with Peter Thomas, and the two got into a heated argument.

According to some Twitter users, the night’s episode was a pain to watch, with Wendy verbally and physically attacking Mia. Robyn, who appeared to have taken both sides in the altercation between both women, came under severe flak from several viewers of the reality show. You can check out some of the comments below. 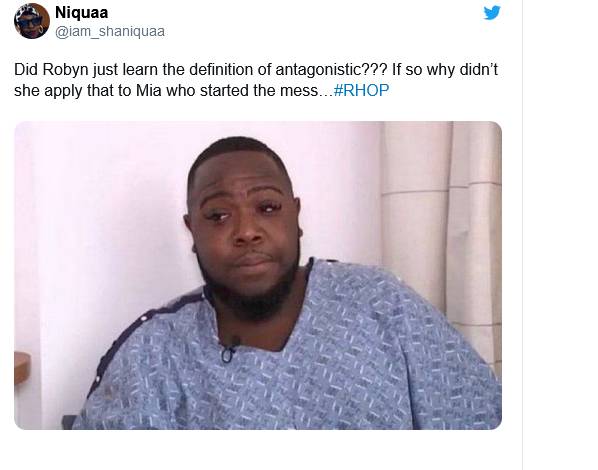 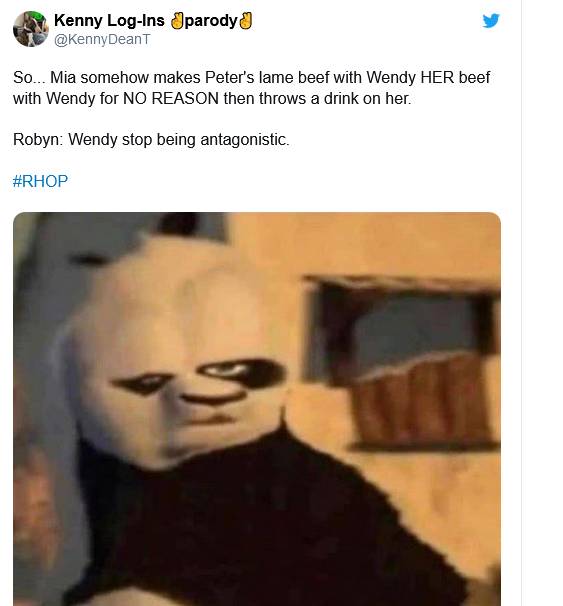 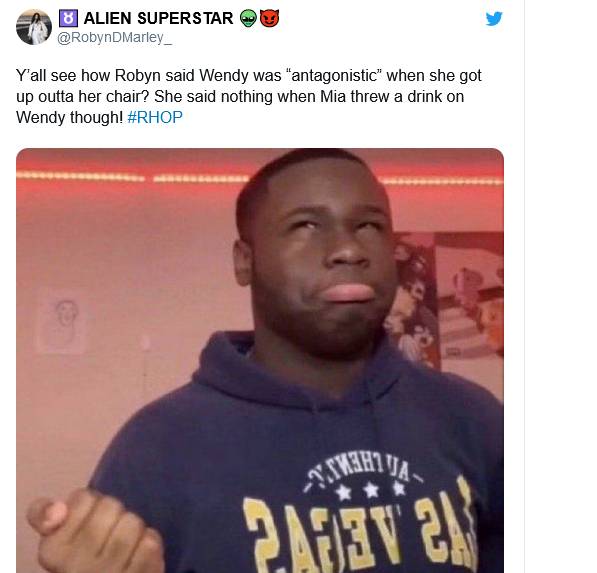 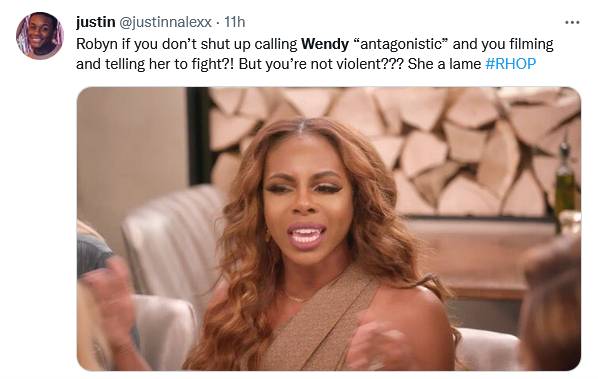 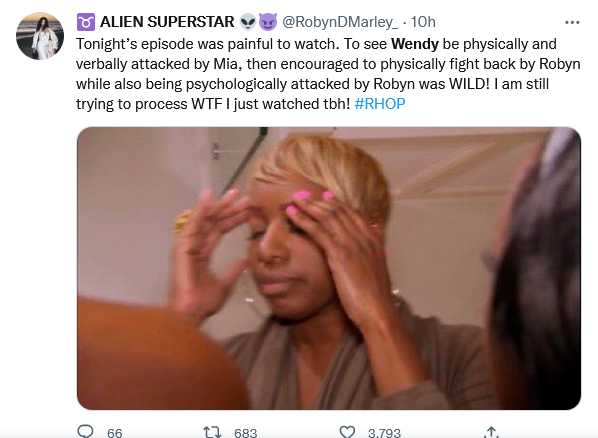 While the altercation might have turned off some viewers, it is for the most part one of the most intriguing aspects of the show in all its manifestations around the world. It’s like a call: Bring the drama, and the people will watch!

Tags
RHOP
John Israel A21 November 2022
Back to top button
Close
We use cookies on our website to give you the most relevant experience by remembering your preferences and repeat visits. By clicking “Accept All”, you consent to the use of ALL the cookies. However, you may visit "Cookie Settings" to provide a controlled consent.
Cookie SettingsAccept All
Manage Privacy