South African fashion designer Rich Mnisi recently turned 3, and it was a moment of great reflection for him.

In a recent post to Instagram, the celebrity design walked back through the doors of the past three years of his life – and even beyond – recalling his wins and the rainbows in between.

Growing up, he experienced so much death around him that he thought he wouldn’t make it to 27, let alone 30 years. But here he is, at 30 and easily one of the most accomplished South African designers.

The death of his two sisters when they were so young almost caused him to believe his passage would be short as well. But then the heavens have a different plan for hi and optimism had developed through that.

He recalled his entire life had been dedicated to trying to fit into different life groups but somehow never got to, “always ending up alone.” 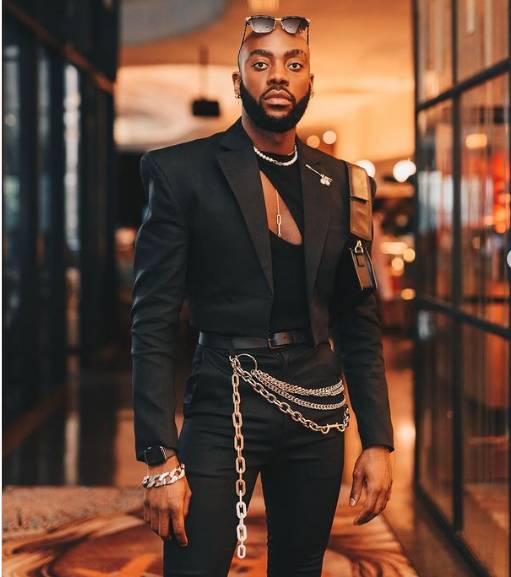 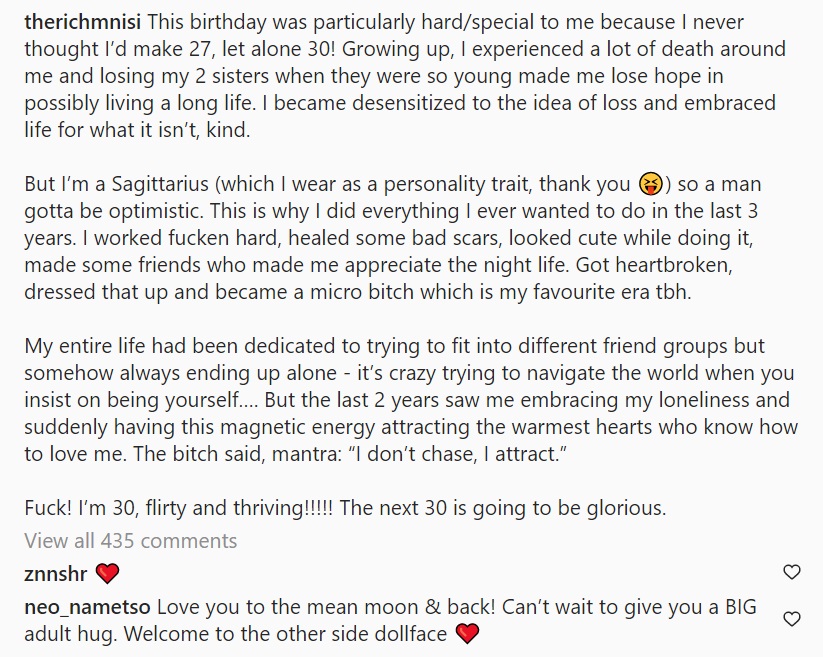 Other celebs and fans alike were in his comment section to wish him the best as he adds a year.

Rich Mnisi has dressed many celebs out there, from Afrotainment boss DJ Tira to Family Tree’s Cassper Nyovest, right down to Boity, whom he reportedly dated at some point. To more years, Rich.

Tags
Rich Mnisi
John Israel A Send an email 18 December 2021
Back to top button
Close
We use cookies on our website to give you the most relevant experience by remembering your preferences and repeat visits. By clicking “Accept All”, you consent to the use of ALL the cookies. However, you may visit "Cookie Settings" to provide a controlled consent.
Cookie SettingsAccept All
Manage Privacy