American rapper, Rick Ross, has been accused of neglecting the payment of child support. The mother of Rick’s two children, Briana Camille, stated that the Maybach Music mogul did not support her financially throughout her pregnancy. He, also, hasn’t made any payments since March.

Briana Camille added that it’s been two months since Rick Ross attempted to see their two-year-old son, Billion, and three-year-old daughter, Berkeley. She also accused him of evading the attempts she has made to serve him with her paternity and child support lawsuit.

Randall Kessler, Brianna Camille’s lawyer, stated that his client has tried all possible means to keep the matter private before she was compelled to go public.

‘[She] has done all she can to keep this civil, and has avoided commenting to the press.”

But after Mr. Roberts (Rick Ross) through his lawyer, made untrue statements to the media and the failure of the father of her children to provide any support for the past few months has left her with no choice but to seek help from the court and to offer this reply to what her lawyer told the press.

Rick Ross had denied the accused leveled against him by his baby mama. Rick’s lawyer, Leron Rogers, maintains that the rapper has been paying child support. He claims that after their separation, Rick also reached out to Briana Camile through his lawyers to take a DNA test.

In November, 2018, the former couple welcomed their son, Billion Leonard Roberts. They welcomed their daughter in September 2017. Rick Rock also has a teenage daughter from his previous relationship named Toie. 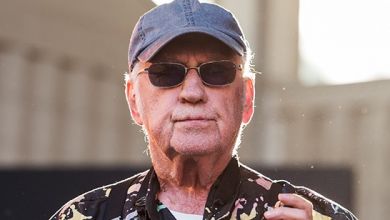 Saxophonist Lee Konitz, 92, Lost His Life To Coronavirus Due To Complications 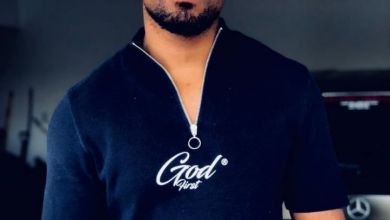 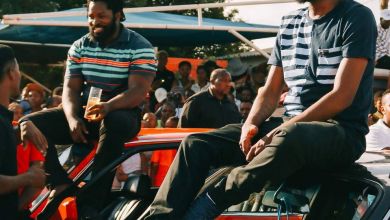 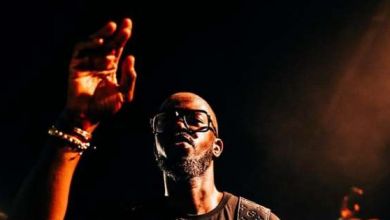 Black Coffee On A Mission To Raise Funds For Small Businesses