The internet has not been the same since the death of George Floyd. The African American man died as a result of a white policeman kneeling on his neck for over 8 minutes. This has led to various protests all over the US and also across the world.

On Tuesday, June 2nd, social media embarked on BlackOutTuesday to protest some of the vile things done to black people across the world. Various record labels as well as celebrities also partook in it. While everyone else seems to be satisfied by it, SA rapper, Riky Rick wants more action.

The talented muso took to his Twitter page to call out the labels who took part in it. He urged them to release the young black artists who are caged within their exploitative slave contracts. Hopefully, more celebs would lend their voices to this too. 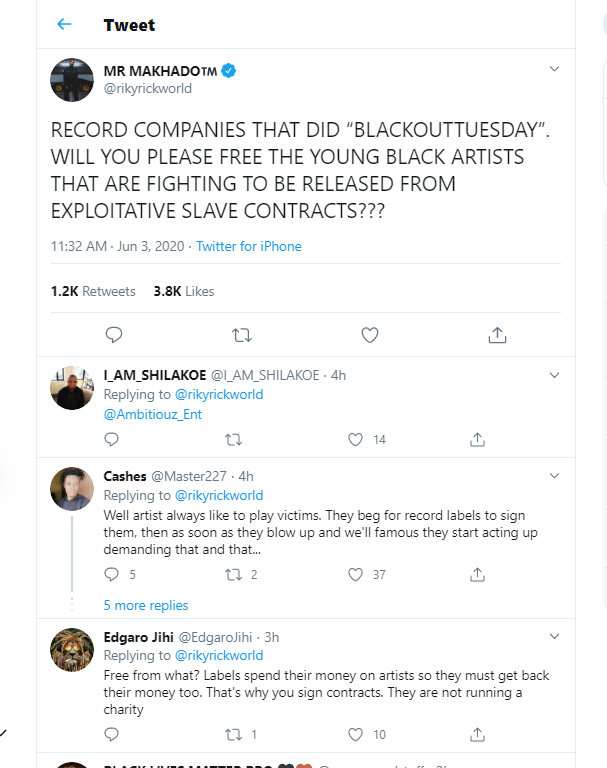 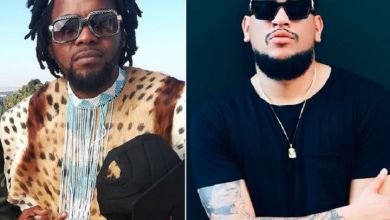 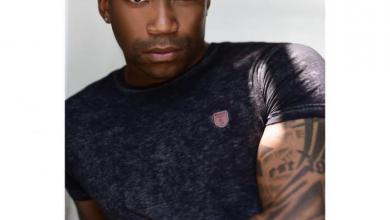 Naakmusiq Reveals He Got His Good Looks From His Daddy 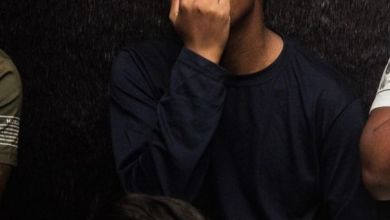 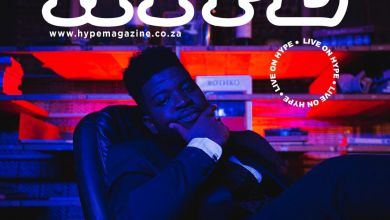