Rouge had for long being teasing the idea of releasing a new tune with AKA and she finally came through for her anticipating fans on the new song, which surprisingly is about love. The two rappers have for long come out as not just Hip-hop acquaintances but also get along on relative gaming matters, as both love to play video games together, with Rouge still owing him a game of FIFA.

On the new video that was dropped on Thursday 7th of May 2020, the two portrayed agents in black suits, who were monitoring two lovers and their major aim was to spread love, through delivering good music.

The new song got awesome production from Tweezy and is already receiving major media attention. Watch the video below; 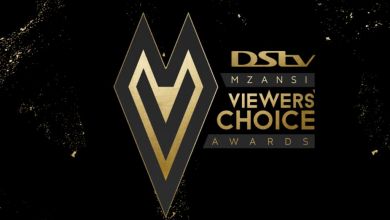 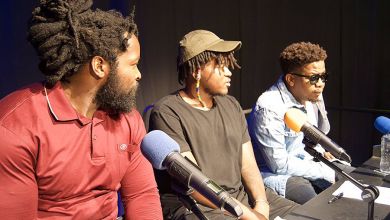 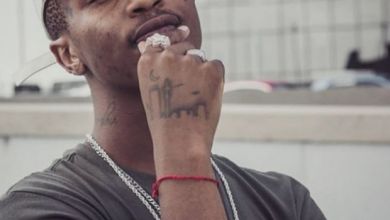 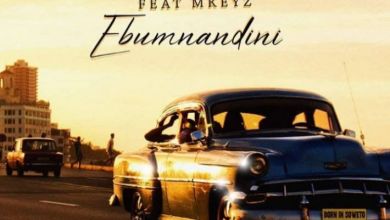