Andile Mpisane is on the firing line – again! It appears there is not a day when the songster isn’t facing criticism for one reason or the other. If it’s not for his mother’s wealth, it’s for his relationship or his “lack of talent” as a singer and entertainer.

This time, though, tweeps are pointing to multiple reasons at the same time and wondering if Andile Mpisane isn’t getting things on the basis of wealth, power and influence and not on talent.

Andile Mpisane is the chairman of Royal Am, one of the male teams in the Premier South African League. He’s also one of its players and its captain. Fans were mordant talking about the situation. According to them, Andile takes the armband because he’s the club’s chairman (you might say part owner) and not because he’s the most talented and senior. Another common joke is that he could wake up one morning and decide to give himself a bonus when the team wins. You can check out some of the comments below.

Andile Mpisane,the first and probably the last one on Planet earth to win a cup as a PLAYER,CAPTAIN,CHAIRMAN AND OWNER of the same club. pic.twitter.com/y6ByxhRU5F 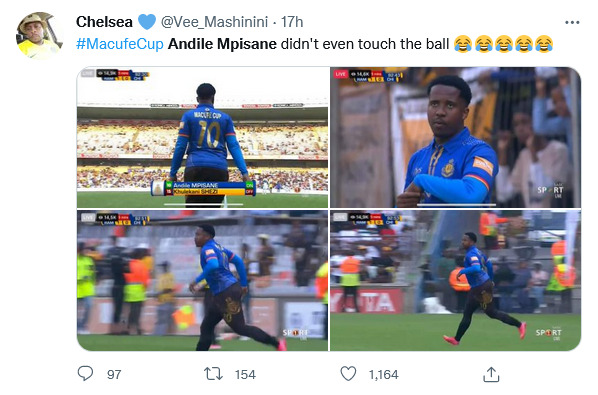 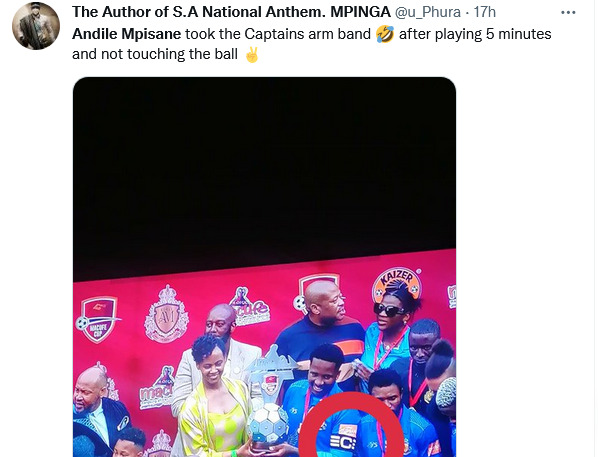 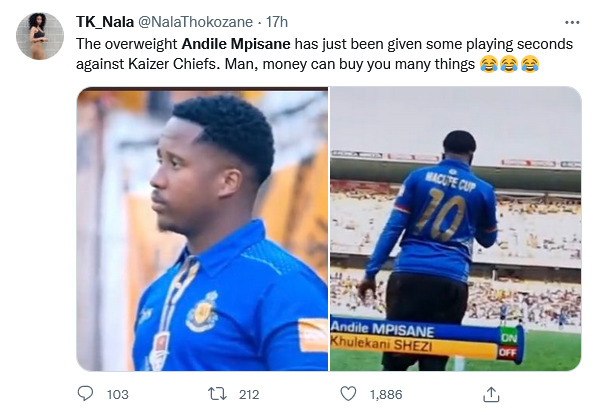 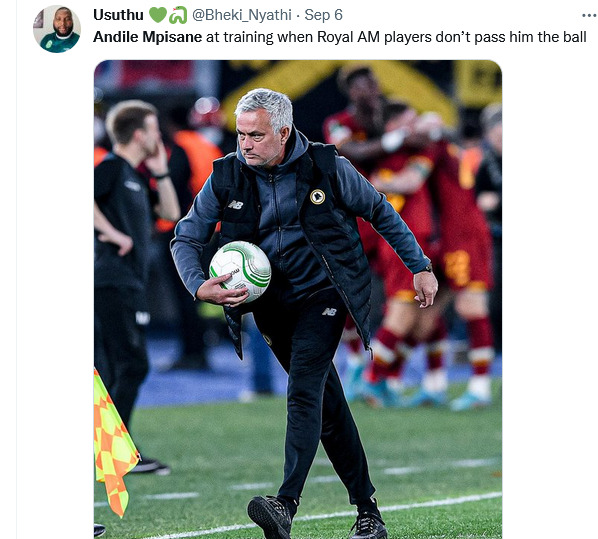 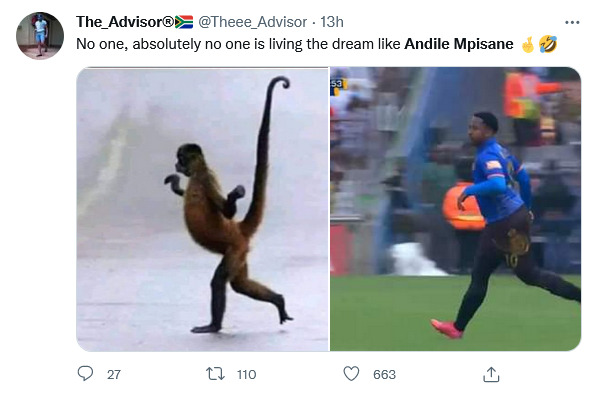 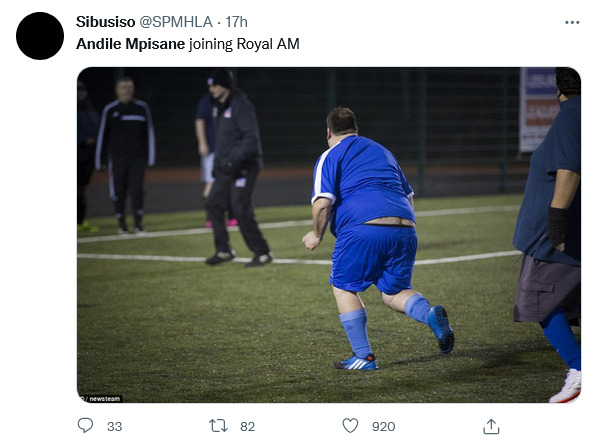 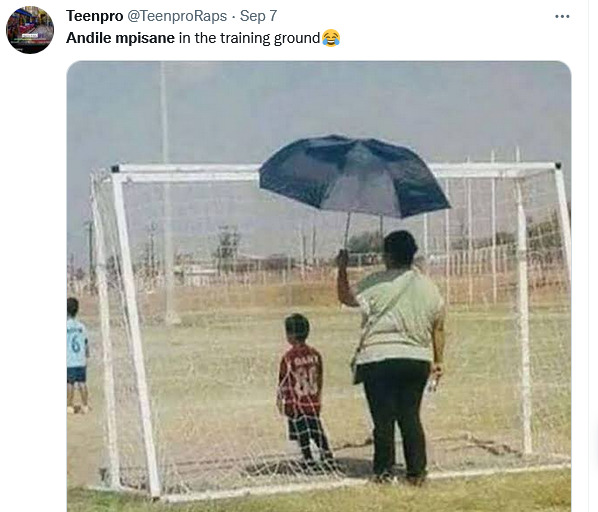 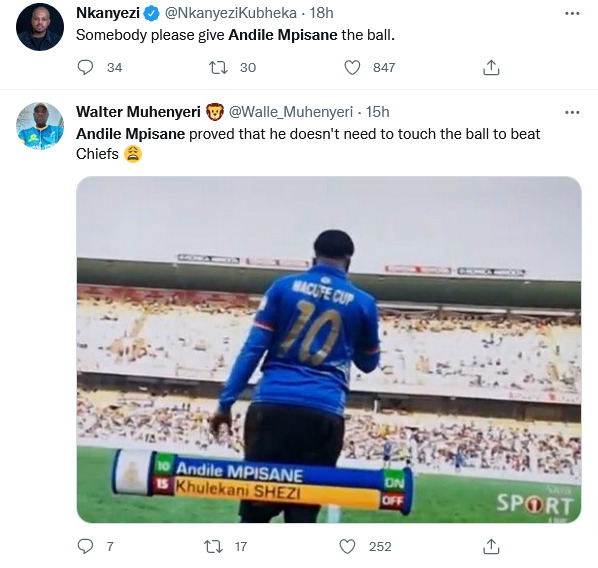 Well, it remains to be seen if the sporadic criticism will change anything on the pitch for Andile, who appears to have gotten a splendid headstart over most people his age.

Tags
Andile Mpisane
John Israel A Send an email 26 September 2022
Back to top button
Close
We use cookies on our website to give you the most relevant experience by remembering your preferences and repeat visits. By clicking “Accept All”, you consent to the use of ALL the cookies. However, you may visit "Cookie Settings" to provide a controlled consent.
Cookie SettingsAccept All
Manage Privacy