SABC 1 announces the forthcoming premiere of the Freestyle competition, One Mic.

If you were thrilled as much as we were by the second season of SABC 1’s very entertaining and competitive One Mic show, then you’re in for another mind blowing season. The broadcast channel just announced that the premiere of the show’s third season is upon us.

In a recent tweet shared on Tuesday, 10 March 2020, the channel shared B.T.S clips from the upcoming show which featured some familiar faces and musicians. It showed the judges, Big Zulu, JR and Aewon Wolf, and was captioned, “Catch the three kings of One Mic on our third season. Coming soon to SABC 1.”

The upcoming new season is expected to follow 32 rappers as they battle each other to be crowned the show’s winner after 26 weeks of the competition. Mind you, it will be absolutely intense. We can’t wait to see how everything unfolds.

Catch the 3 kings of ONE MIC on our third season. 👑 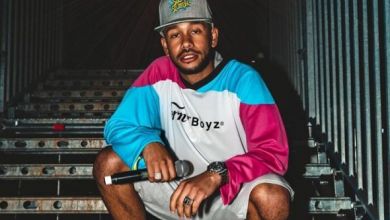 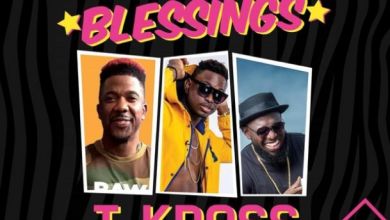 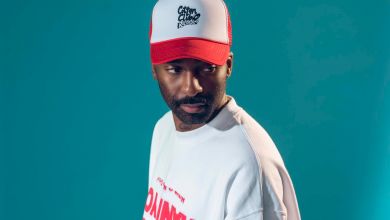 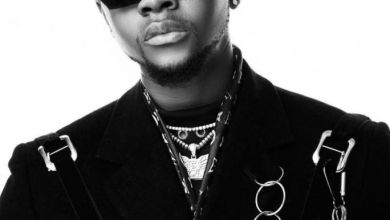