Talented Mzansi disc jockey and producer, Black Coffee is one of the most respected DJs in the country and the world. He has taken South Africa with him beyond Africa and into the world. So, whenever he announces that he has a new album coming, with or without promotion, we all listen.

The popular hit maker recently took to his Instagram page to reveal the title of his upcoming album. According to him, it will be called “SBCNCSLY”. No, we have no idea what it means. He made the reveal in a series of posts on his page, one of which he talks about the unexpected trials we face in life.

Hopefully, he announces a release date for the album pretty soon. We wonder who it would feature. There will definitely be a mix of local and international artistes on it. Hope it drops soon.

Sometimes life gives you blessings and pressures that you can’t learn or prepare for…you just have to roll with it…..but fill up your own cup first…that’s how you then fill up others 🙏🏿 #SBCNCSLY 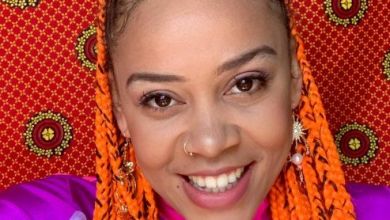 Sho Madjozi Wants Fans To Dress Like Her, Launches #ShoMadjoziDay For Her… 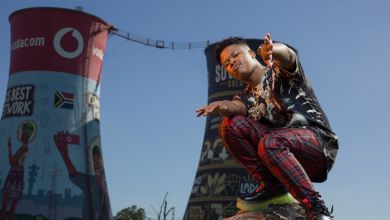 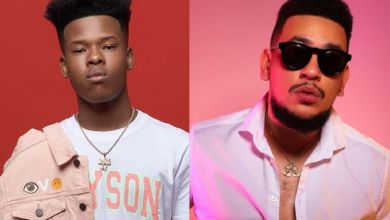 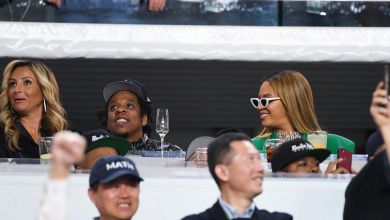